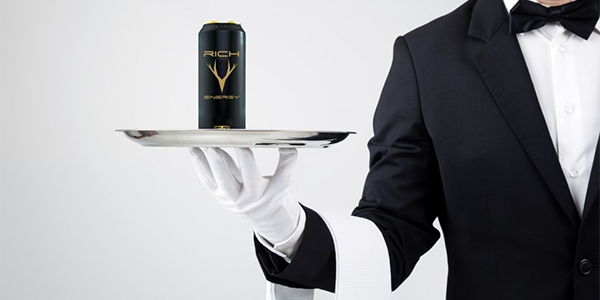 The rumours of a Force India buyout came as a bit of a surprise to the F1 circus as it gathered in Barcelona to put their new cars to the test, although perhaps not as much of a surprise finding out it was drinks maker Rich Energy who was trying to muscle in on what is obviously Red Bull turf, the biggest part of the surprise being no one has ever heard of them.

The fact they’ll look like the John Player sponsored Lotus of yesteryear aside, does this swirling rumour have any merit or is any mention of a Force India buyout just buying into a bit of cheap publicity for everyone concerned? Certainly Force India don’t need much higher a profile given their status within the top tier of motorsport, but Rich Energy could very well think just people looking them up is enough to win them customers along the way. I’ve no idea what Rich Energy tastes like. I’m happy about this.

Will Vijay Mallya Give Up His Prized Jewel In F1?

Naturally to the owners any discussion of a Force India buyout by anyone is wholly ridiculous and they’re not even entertaining offers……which is precisely what everyone says just before they’re offered an unreasonably large sum of money for property they’re suddenly very willing to part with. The owners of Force India may not be too dissimilar in that regard and indeed if you’re doing a spot of online gambling in India I’d suggest you’ll be able to continue to back the pink cars for a while to come.

It’s not that the money won’t be tempting to Vijay Mallya but more that eschewing a prized jewel like an F1 racing team is a very bitter pill to swallow even if you are what the press love to dub “a fugitive businessman”. Mr Mallya, like any Indian gambling laws bent or breached will heal with time and distance, has found the authorities particularly persistent in his case where alleged money-laundering and fraud played a large part in proceedings. If you’re going to go big, may as well go massive, right?

Having finished fourth last season a Force India buyout seems as unlikely as either of their drivers winning a race this season, however F1 is about tiny adjustments and tiny improvements and over time they’ve become a well established and well run team that no one in their right mind would part with, especially not in a deal that would consign the team to the livery of a bellhop’s uniform in a casino in India that was themed on some of the more darkly dim parts of Ridley Scott’s “Alien” film series.

Perhaps the only thing stoking this rumour for real is the loss in court of a case Mallya had with Kingfisher Airlines. The UK High Court awarded them ninety million dollars he’ll have to pay, but will he really part with an F1 team to pay off so little? It’s doubtful. With their two drivers, Sergio Perez and Esteban Ocon, wearing Johnnie Walker on their chests you get the feeling they’re ready to face Ferrari, Mercedes, Red Bull and the rest sure of who owns them, even if the rumour mill is wavering about it.