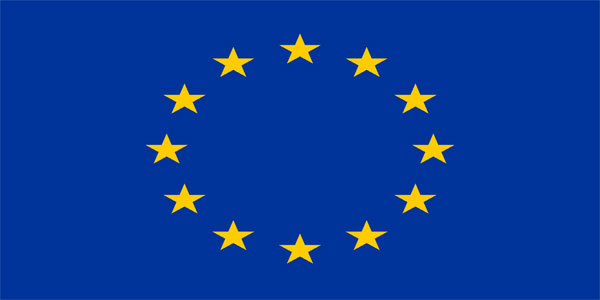 Does the latest referendum betting news mean that the Leave Campaign has no chance?

For several months UK gambling news has reported increasing confidence in the Leave campaign. However, recent days have seen swift movements towards Remain. Bettors seem to be growing more confident that the British electorate will opt to remain in the European Union. Several sportsbooks in the UK have seen odds drop in recent days, while Betfair markets suggest a 78% chance of a Remain victory.

Gambling laws in the UK mean that betting on politics is a popular affair, but is it necessarily predictive of a result? In the 2015 General Election, political betting markets did not expect a Conservative majority, but voting produced one. However, if bettors have insider information, it could be a telling sign of how the referendum will go.

Does latest referendum betting mean there have been secret polls?

While odds for Remain have dropped, the media landscape is still filled with heated debate. This has led many to presume that bettors know something the public vote. It could be the case that some bettors have received details of embargoed polls, the details of which will be released tonight or in coming days.

It has long been predicted that as polling day gets closer people will fear the consequences of leaving and cautiously opt to stay in the EU. Perhaps new polls suggest the first clear signs of this occurring. Even if this is the case though, it’s likely that bettors are presuming further shifts will occur. If the polls are taken as entirely accurate, there has not been enough information for one to be sure that Remain will win.

Even when betting markets were more favourable to the Leave campaign, Betfair always suggested at least a 68% chance of a Remain victory. There has always been the presumption of a conservative shift on polling day. However, it’s possible that the public could see leaving as the conservative option, with remaining deemed risky due to increased immigration. In that case any result is possible, even with the latest referendum betting.