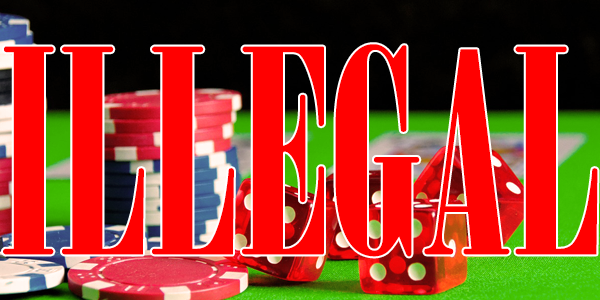 Paul Tate pleaded guilty to operating an illegal gambling business in the US, which could cost him 5 years in prison.

Paul Tate, a former PokerStars employee, admitted to U.S. Magistrate Jodge Barbara Moses that he was operating an illegal gambling business. Tate could face a maximum sentence of five years in prison. “My family and I have paid a heavy price for this conduct,” said Tate. Amaya, the company that owns PokerStars released a statement, dissociated itself from the case, stating that it has “no impact or legal implications on our business or operations.”