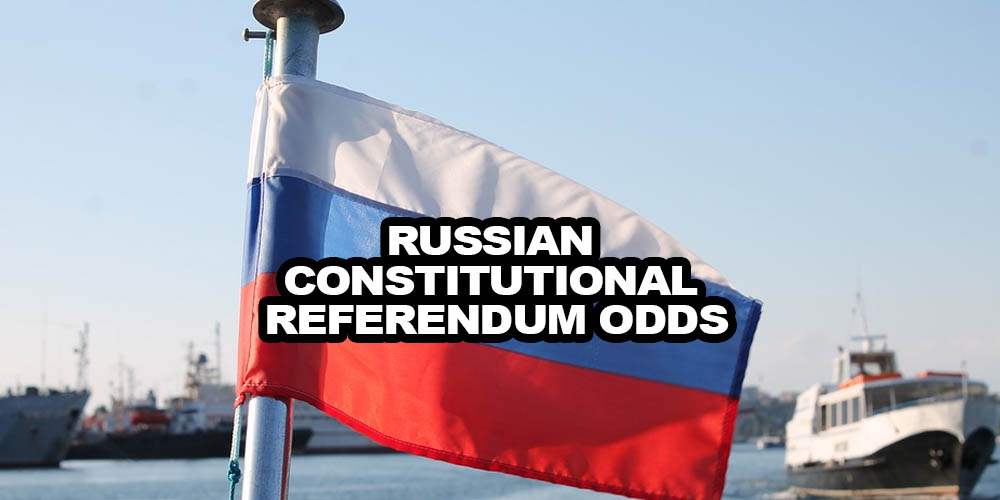 The bookies have made the Russian constitutional referendum odds available on their platforms. Thus, you can bet now on whether the amendment will be rejected by the Russian people. You can also bet on the volume of the turnout rate to be more or less than 62.5 percent.

The national referendum on amendments to the constitution was originally scheduled for April 22. However, it has been postponed with the new date set on July 1. The vote will likely spread over six days to avoid crowds at polling stations and ensure safety. It might also take place electronically or by mail, as per online sportsbook news in Russia.

Many analysts suggest that the constitutional referendum will likely shape the Russian government in the years to come. In particular, after the current term of President Vladimir V. Putin ends in 2024. Thus, the global media have expressed their outcry accusing President Putin of plotting to stay in power for life. Will that cause a decline in the turnout rate or rejection of the proposed amendments? Well, according to Russian constitutional referendum odds, it is highly unlikely.

The turnout rate will likely be over 62.5

The Moscow Times has reported that President Putin’s approval rating has been at its lowest level in May 2020 since he first took power 20 years ago. It hit a historic low of 59 percent. Even though the proposed amendments to the constitution have been overwhelmingly approved by the Russian politicians. It is likely that Mr. Putin’s approval rating will not make a major impact on referendum results. 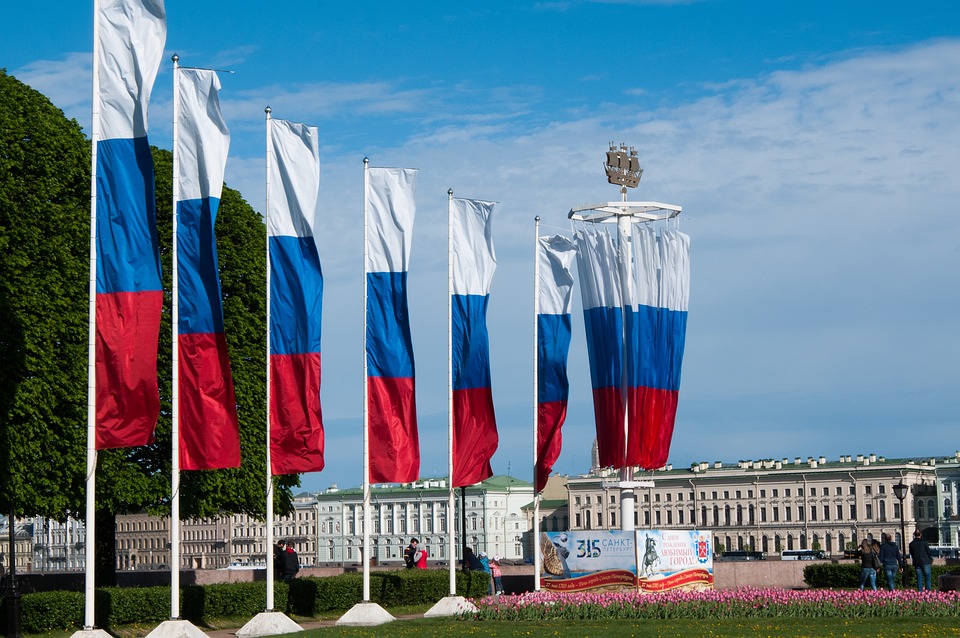 According to Statista, should the referendum take place now, 44 percent of Russians would vote in support of the constitutional amendments. Whereas, 32 percent of the people would vote against. However, there is 24 percent of the people who are still undecided. If you think the amendments will likely pass, it is better to skip the Russian constitutional referendum odds on rejection with a value of 64 at 22BET Sportsbook.

As for the participation rate, 45 percent of the Russians are certain they will cast their vote, and 21 percent will likely participate. That makes it slightly higher than 62.5 percent, as indicated by online sportsbooks in Russia. If you think the turnout rate will be more than 62.5 percent, the odds are 1.39. Whereas if you think it will be less the odds are 2.784.

The amendment aims at multiple changes to Russia’s Constitution. It aims to empower the parliament to name the prime minister and cabinet ministers. It also aims to ensure that Russia’s retirement and minimum-wage indexation remain above the official poverty line. Plus, the amendment aims to prohibit an array of civil servants from holding foreign citizenship of foreign residence permits.

However, the amendment has also a purpose to clear the way for Mr. Putin to in office for another two presidential terms beyond 2024. Should that happen and he gest reelected, Mr. Putin can stay in office until 2036.