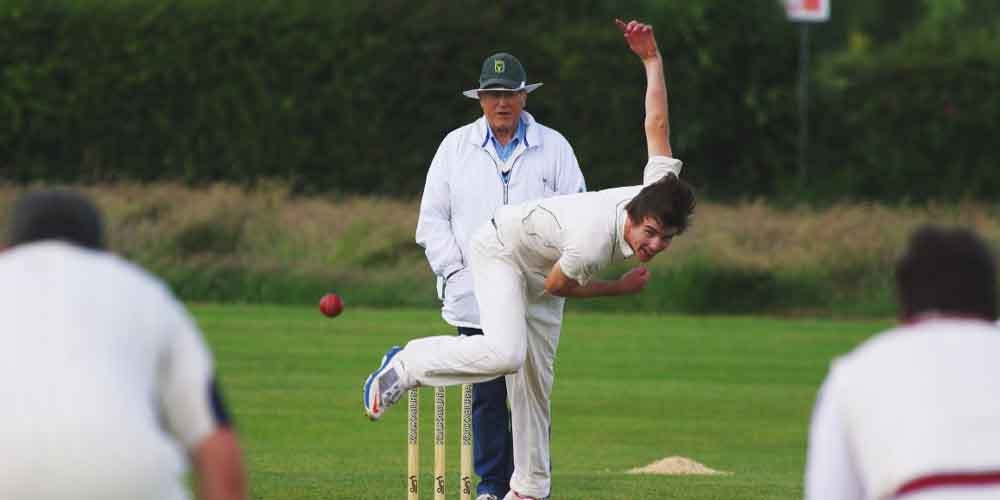 In the aftermath of their defeat in Southampton England face an uphill struggle to save the series. The West Indies are a far better side than Ben Stokes seemed to believe. Likewise, the bookies odds on the West Indies last time round were a bit parsimonious. This time the 2nd Test odds on England are more realistic. Even if their chances aren’t. Online sportsbook sites in the UK give the hosts 2/5 and the tourists 7/2 right now. Question is; Has this series already slipped out of grasp?

The debate about where it all went wrong will continue for quite a while. Even victory in the next match won’t quell the post-mortem of the first. England should not lose against the West Indies. It wasn’t even a full-strength West Indies. They were missing Darren Bravo and Shimron Hetmyer. Sure, England were sans Joe Root, but still, this should have been a walkover. It was anything but. The 2nd Test odds on England, for those brave enough to bet on England at all, are far longer.

They went into the first game firm favorites. They still retain that position but at a far less certain price. 1/7 to win the first game they lost, and 2/5 2nd Test odds on England. It’s a stark difference. This is mostly due to the way in which they lost. Those who regularly bet on sports in the UK at Bet365 will recognize the syndrome. A dodgy team selection, a failure to get a big first-innings score, and lots of missed chances. On the final day, they missed four. At this level that’s terrible.

Is A Bet On A Draw The Best 2nd Test Wager?

The missed chances and failed to get big scores will be salient to the investigation. However, it is likely to be the absence of Stuart Broad that will prove most contentious. The man himself was clearly not happy. He made that abundantly clear during a Sky Tv interview mid-match. Whether he should have been part of the side, is, of course, debatable. However, his inclusion next time round may shift those 2nd Test odds on England somewhat. Far more than the return of Joe Root.

The effect the lack of crowds had on the game is just as questionable. Without the barmy army urging them on were England under-motivated? Too complacent? Just rusty? Regardless of the 2nd Test odds on England, they don’t seem the best bet on Test cricket right now. There are obviously issues the side needs to address. Until they do they’re probably not worth backing like Bet365. Not that anyone is rushing out to bet on England now.

Joe Root returns needing to decide on Broad and then string together back to back victories at Old Trafford. With the way Jason Holder has been leading his side by example, that’ll be tough. Jermaine Blackwood is going to be looking to get a ton, and England has some dead weight to offload. Joe Denly, for example, is unlikely to grace the next game, although Zak Crawley will. He’ll have to do quite a bit of work though if he wants to shorten those 2nd Test odds on England.

The very fact England have depend on those so young speaks volume about the fragile nature of the side. The Windies appears far more robust, and whilst a bet on the West Indies to win the 2nd Test might be a stretch now, a bet on a draw isn’t. Taking advantage of UK gambling laws at Bet365 to wager on England winning is madness now. Betting they’ll be able to squeeze a draw out of the game a far better choice. The weather, if nothing else, can be relied upon in the UK.

We take a look at why the 2nd Test odds on England are far longer than they enjoyed going into that first test in Southampton.