Displaying online Mobile sites that accept players from Norway. To change country go to Country selector or to see all sites in our database visits Online Mobile Directory.

All games offered by Norsk Tippen as well as by Norsk Rikstoto can be played on mobile devices, as of January 2017. Among them, the mobile casino games in Norway are pretty limited with stress put mainly on number games, lotto and bingo games as well as games of skill. The 100+% mobile penetration rate, makes easy the access to mobile casinos in Norway, with 6 out of 10 people in possession of a smartphone or tablet. Around 70% of those, so a 40% of the total population use their portable device to access the internet on a daily basis. Telenor is the largest network operator serving Norway’s population of 5 million people, boasting a 60% market share. NetCom is a distant second with half as many users, leaving Tele2 to pick up the crumbs. 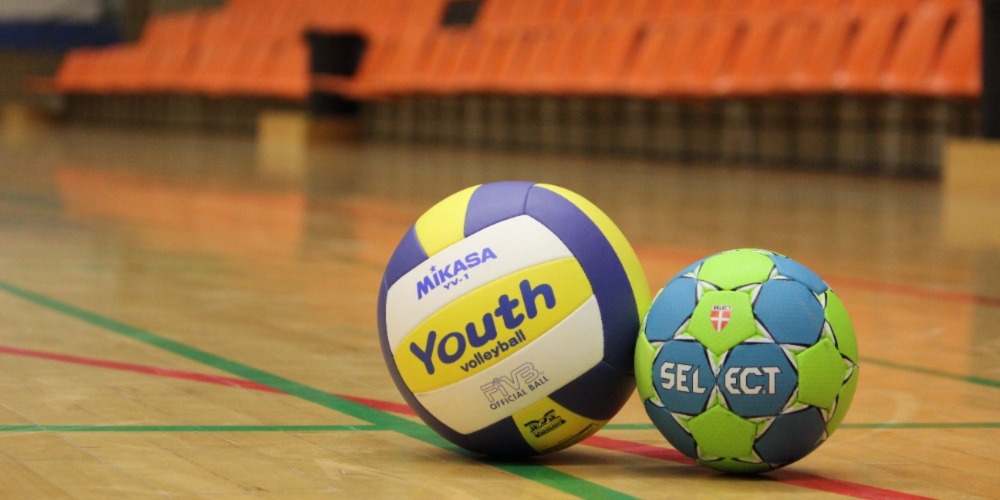 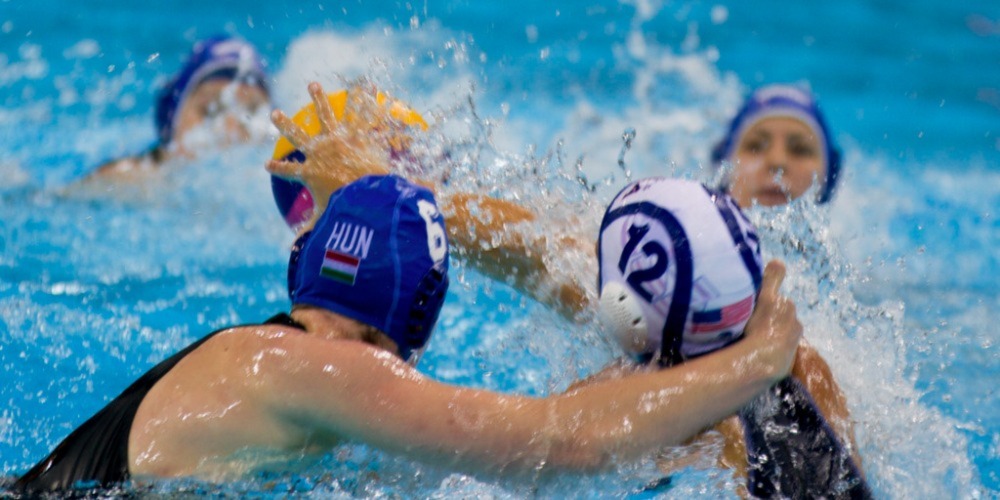 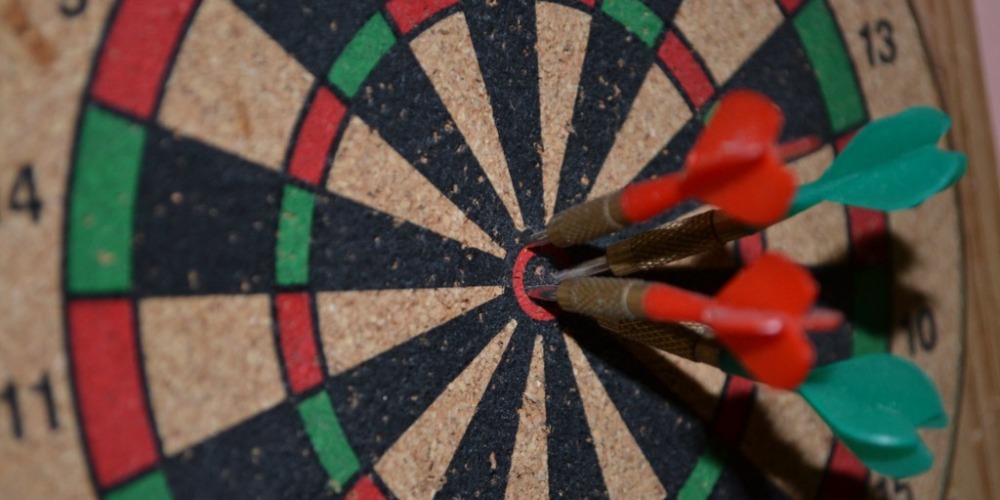