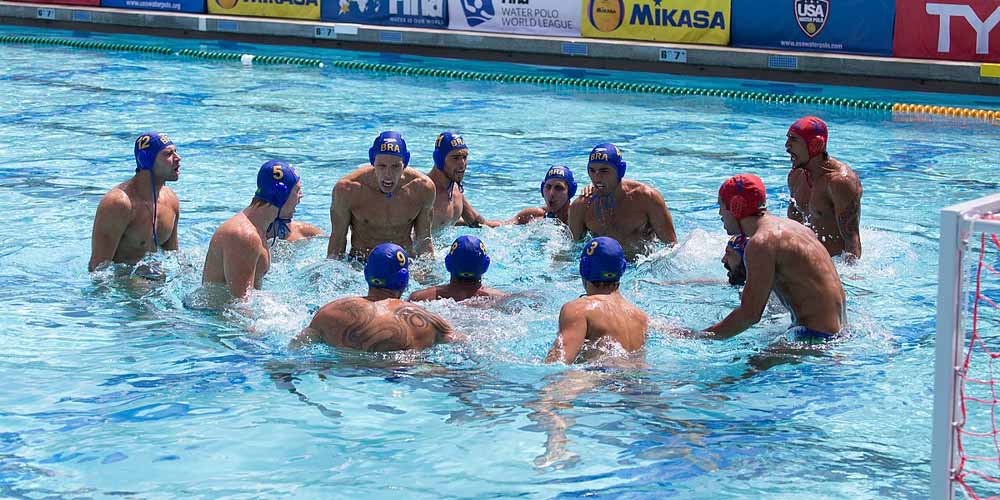 The FINA World League is an annual water polo tournament, with continents having their own leagues in the first stage. The top teams of these leagues will meet in the Super Final now, including the hosts, France. Plus the first three teams of the European qualifier and the top four teams of the Intercontinental Cup. The third-placed team in the latter group, Brazil has withdrawn from the final, so the fourth-placed European team, Montenegro was invited to take their place. They are also the defending champions after defeating the US in 2020 final.  Serbia has been the most successful nation in the league’s history with 10 gold medals. Montenegro follows them with three wins, but none of these teams performed well recently.

The Italian men’s water polo team is one of the best teams in the world. They won all major events from the Olympic Games to the World Championships except the World League. Their best result in this tournament is a second-place finish, they achieved it three times before. Alessandro Campagna’s team has been in great form this year. They won the silver medal in the World Championships and finished third in the World League European qualifier. But surely they want to win a trophy now. Online sportsbooks in Italy favor them to win this tournament and offer the odds of 2.49 for their title. The world No2 team will play in Group B along with the US, Canada, and France, with a huge chance of winning the group.

The current world champions, Spain can be the main rival of the Italian team, also aiming for their first World League trophy. Just like Italy,  they also finished three times as a runner-up. The last time ten years ago. Now David Martin’s team has the odds of 4.96 to win the gold in the 2022 FINA World League Super Final odds. They will start in the tougher group along with Serbia, Montenegro, and Australia. The Spanish team was third in the European qualifier of the World League after defeating Montenegro 15-10 in the bronze match. Players like team captain Felipe Perrone, goalkeeper Unai Aguirre, and Alvaro Granados can be key players again. And lead the team to another final. 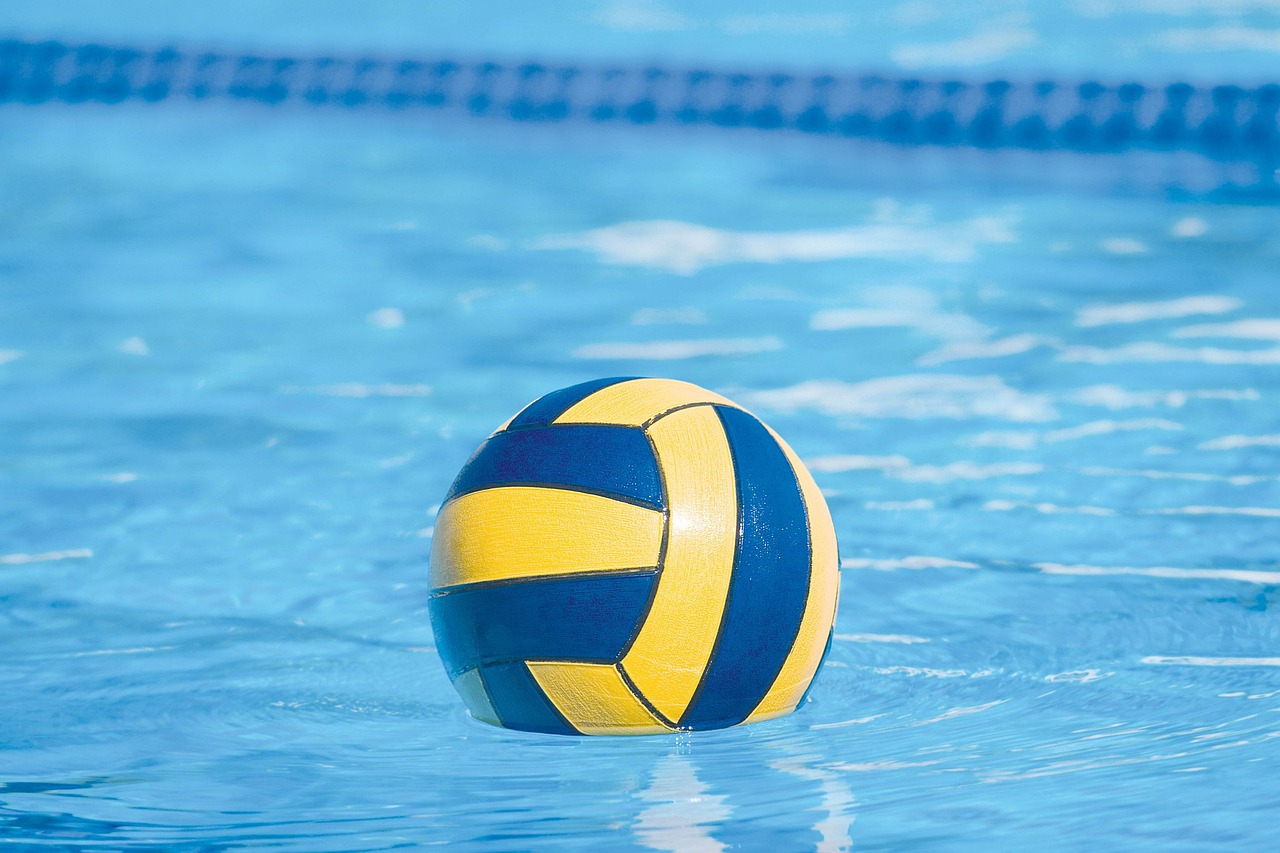 As we mentioned, Serbia has already won the World League 10 times before and can perform well again. In spite of their weaker performance in the World Championship where they only finished in fifth place. But the reigning Olympic champions did win the European qualifier in April with a great performance from younger players. Most of them will miss the World League final though in order to rest ahead of the European Championship. But Dejan Savic’s team is still strong and has the odds of 6.00 to win in Strasbourg.

Their opponent in the fifth-place game in Budapest, the US has a better chance of winning according to online gambling sites in Italy. Coached by another Serbian, Dejan Udovicic, the team was the runner-up in the 2020 World League. They finished sixth in the 2020 Olympics and this year’s world championship. While they won the Intercontinental Cup after beating Australia 7-6 in the final. Their odds to win their first trophy are 5.95 on 22Bet. We can’t write off the defending champions, Montenegro either in spite of their recent results. They finished eighth in the world championship and fourth in the world league on home soil. But with three former wins, Vladimir Gojkovic’s team knows how to win this tournament and has the odds of 6.95 to do so again.