Gambling Industry Under Threat in Georgia 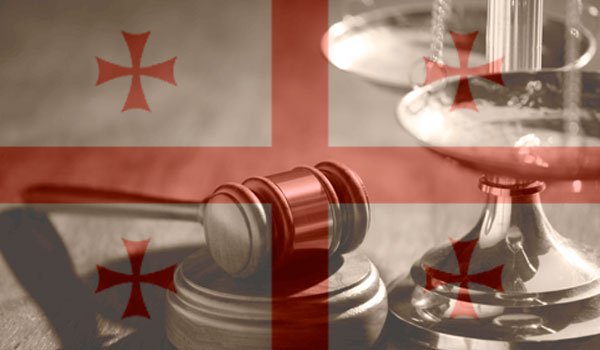 The Parliament of Georgia could be moving towards a hard stance on gambling.

Last year a proposal to amend Georgian gambling laws was put before the country’s Parliament. It came from a known opponent of gambling, Zurab Tkemaladze, chairman of parliamentary commission on industrial economics. The proposal can potentially not only limit the gambling industry, but outlaw it as a whole.

According to Mr. Tkemaladze, all forms of gambling including online casinos in Georgia, are one of the main reasons for many Georgian families’ poor finances.

There’s a parallel idea, coming from the member of parliamentary majority, Koba Davitashvili. He is preparing a law amendment, which will see all gambling advertising banned in Georgia. Davitashvili was quoted saying: “I’ve put a law amendment before the parliament, which bans all public advertising of gambling. It can now be seen virtually everywhere, boosting gambling. The results lead to families being broken up, many families losing their houses and even suicides.”

The reaction of gambling industry representatives

These initiatives have met heavy opposition from gambling and tourist industry leaders. Temur Chkonia, one of the founders of “Coca-Cola Bottlers Georgia”, opined that banning gambling business will have a heavy negative effect on Georgian tourism industry.

However, we have to mention that Chkonia can hardly be described as an independent party. He’s also an owner of one of the most prestigious and luxurious chains of hotels in Kobuleti – Georgia Palace Hotels.

Both gambling law amendments are still being investigated and discussed by the parliament. Gambling business is still legal in Georgia and thriving.