Take your chance to win thousands of euros online – take part in the amazing tournaments at Betsson Casino. With a variety of amazing games and mind-blowing prize pools, you will find a tournament matching your taste. 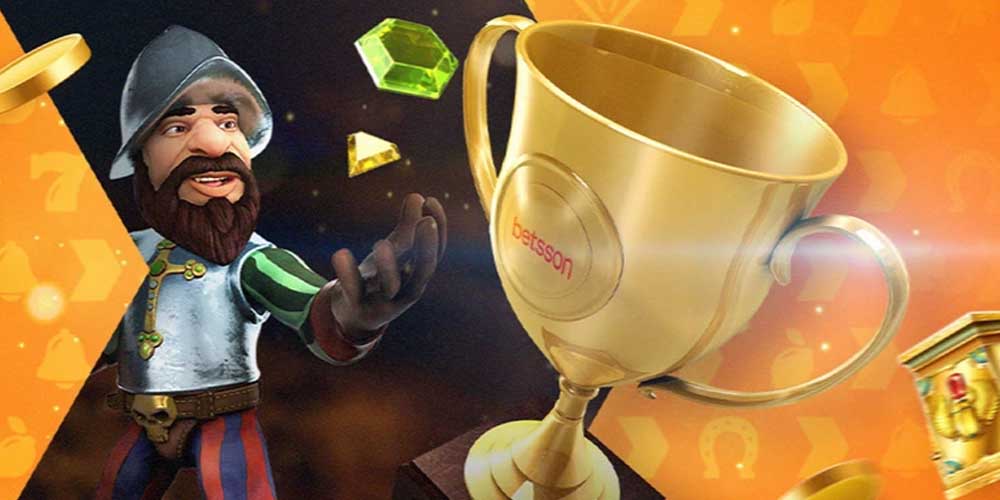 Want to win thousands of Euros online? Then hurry up to check out Betsson Casino‘s many amazing tournaments. Specifically, every month you can win many extra rewards by taking part in the exciting tournaments they offer.

Moreover, now they have launched Single Highest Win Tournaments. In detail, the sum you wager has no effect on the Tournament’s outcome because any bet, regardless of the stake, will earn you points based on the win multiplier. So, anyone has a chance to win thousands of Euros online.

So, in order to take part in the tournaments firstly, you need to open any eligible tournament game and opt-in.

So, let’s take a look at the tournament schedule and where you can win thousands of Euros.

So, firstly, note that to participate in any tournaments, you must be 18 years old or the equivalent legal age in the jurisdiction in which you live (whichever is greater). Secondly, note that the tournaments are free to enter, but each tournament needs an opt-in. Thirdly, note that you need both wagering with real money and a minimum bet.

Another key point, in the event of a tie on the leaderboard, players with the same number of points will be ranked according to who scored the most points first.

Moreover, after each tournament, all prizes will be paid out immediately, and winners will be notified by onsite messaging.

Also, keep in mind that Betsson’s standard terms and conditions apply to the tournaments.

So, hurry up to join, play the fun games and win thousands of Euros with Betsson Casino.

Additionally, take a look at the latest review about Betsson Casino if you’re interested in more info as well as other promotions of this site.