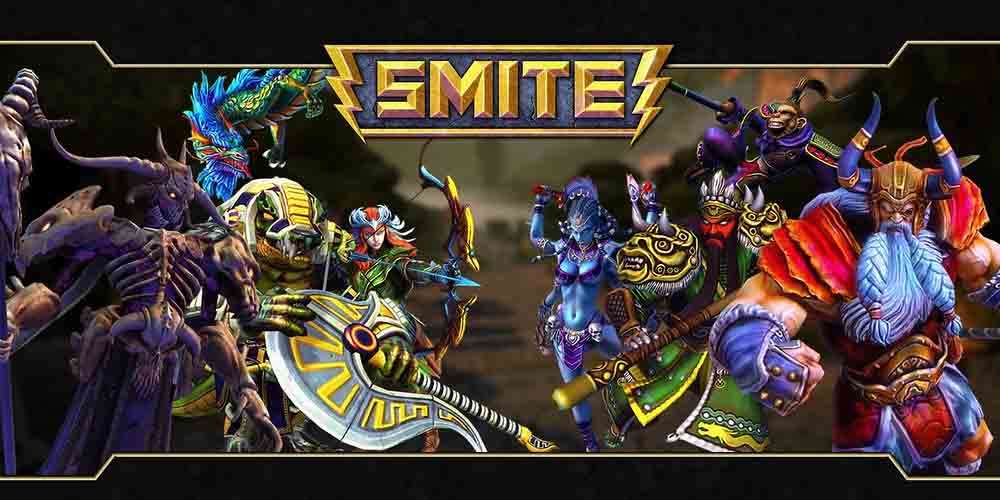 Esports in the United States is huge. However, they favor different kinds of games than the east. Smite is between the most popular forms of esports in this region. Thus, today, we will take a look at the 2020 Smite Pro League odds to make our predictions on the whole tournament who is most likely to achieve the final victory. Since we are in the early period there are more teams with the same statistics. By the way, the betting odds can show us a wider picture of the outcome.

Smite is a new generation MOBA. It’s based on the same rules as League of Legends or Defense of the Ancients. However, what gives some extra juice to the game is the third-person-view. This way the controls are completely different while the playable characters also follow a strict composition. You can personalize ancient gods from different cultures and fight the other civilizations’. By the way, the meta is even stricter than in the other MOBAs. Thus, while there is a broader variety of champion skills, there is no option for variations if we are talking about positions. Just like another MOBAs Smite is very competitive, therefore, we can welcome countless esports events as well which are focusing on Smite. Even more, the online sportsbooks in the US also pay attention to this outstanding game.

A few words about the Smite Pro League

The Smite Pro League is the American qualification tournament for the world championships.  As the stakes are high, the online sportsbook news in the US follows the outcome of these events each week since the beginning. The League works like NFL. There are matches each week. The teams have to collect scores until the playoffs when the participants of the finals are decided. The registration started last November and the first phase will end in June. So, there is a long way until the Finals. You can place your bets each week at the 22Bet Sportsbook.

Despite the early period, the power relations are clear

Even if we are in the middle of Phase 1 we can see which teams have a significant chance to achieve the final victory. The participants only fought 7 matches yet. Therefore, we can still expect a twist in the outcome. However, from the middle-scene, there is only one promising team, the Renegades. If you take a look at the table below, you can see the scores of each team out of the played games. Radiance, Team Rival, and Sanguine Esports lead the list head by head.

If you take a look at the table below and at the odds at the online gambling sites in the US, you can see that Sanguine seems the most likely to dominate the championship this year. In every upcoming confrontation, the 2020 Smite Pro League odds favor their victory. Even more, based on the predictions this week they will take the lead in the Smite Pro League Standings since they will only face Obay Alliance who is probably the weakest team of the season.

If you take a look at the 2020 Smite Pro League odds it’s obvious who are the potential shoo-ins. However, there is a promising team in the middle-scene who is probably holding surprises for us, the Renegades. It’s a worldwide known esports franchise. Their stats are way worse than the dominant teams’, however, they are only faced with the best teams of the continent in the past weeks. While the leaders’ odds are ridiculously low, a bet on Renegades can be a sensible decision while you can expect a higher multiplier. And also, who doesn’t love comebacks? Let’s root for the Renegades together!

This week will decide the future of Renegades. While the 2020 Smite Pro League odds aren’t on their side they can easily turn the standings in the upcoming days. They will have two matches this weekend, one against SpaceStation Gaming and one against Team Rival. Their odds to beat SpaceStation are 2.59 while to surmount Team Rival, they have an even higher 3.46 odds value at the 22BET Sportsbook. So, if you pick them and they succeed, you can expect a neat income. You should live with the opportunity since the esports multipliers are usually below 2.00.

In summary, the Smite Pro League has never been so exciting as this year. And what can we expect in the 2021 World Championship? I can’t even imagine the upcoming virtual bloodshed. Can’t wait to see how this will shake out!