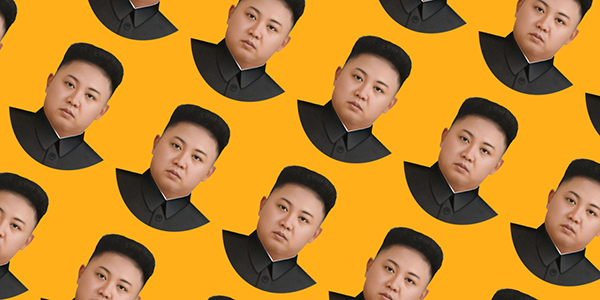 The Nobel Peace Prize in its nature is a highly controversial award. This year, it isn’t far-fetched idea anymore for Kim Jong-Un to win Nobel Peace Prize 2018. Here are the three reasons why you should bet on the North Korean dictator.

1. A path to end the Korean War is paved

A momentum point in history was made on April 27, 2018. According to gambling news in Norway, it was the date of the first Korean Border Summit in nearly two decades! That day, Kim Jong-Un and South Korean President Moon Jae-In discussed matters relating to peace. The outcome of the meeting was a vow between the two leaders to bring an end to nuclear weapons in the Korean Peninsula.

Kim Jong-Un said in a speech during the summit “North and South Koreans are the same people […] and should live in unity.” He also added “I hope that we will be able to live very peacefully in the future, as soon as possible.”

In an unlikely turn of events, Kim Jong-Un was advocating for peace in the Korean Peninsula. This might lead to a peace treaty being signed to end the Korean War in the near future. An action like this is the fuel needed for Kim Jong-Un to win Nobel Peace Prize 2018.

You might be reluctant to bet on Kim Jong-Un to win Nobel Peace Prize 2018. However, a joint award for both the Korean leaders is the most likely conclusion. Not only would it lessen the political sensitivity surrounding a dictator, it would also reflect a combined effort towards peace. After all, the phenomenon of the latest Korean Border Summit would not have occurred without the blessings from both Kim Jong-Un and Moon Jae-In.

On a related note, Moon Jae-In gave the credit to Donald Trump. He said “President Trump should win comment the Nobel Prize. The only thing we need is peace.” According to the Nobel Peace Prize 2018 odds, the chance for Donald Trump (11.00) to win is considerably lesser than the Korean leaders.

3. The prizes awarded to past Nobel laureates suggest so

A more similar case to the present is the Nobel Peace Prize awarded to Henry A. Kissinger and Le Duc Tho for ending the Vietnam War in 1972. That’s why online gambling sites in Norway estimate the best odds at 1.65 for Kim Jong-un & Moon Jae-in to win 2018 Nobel Peace Prize.