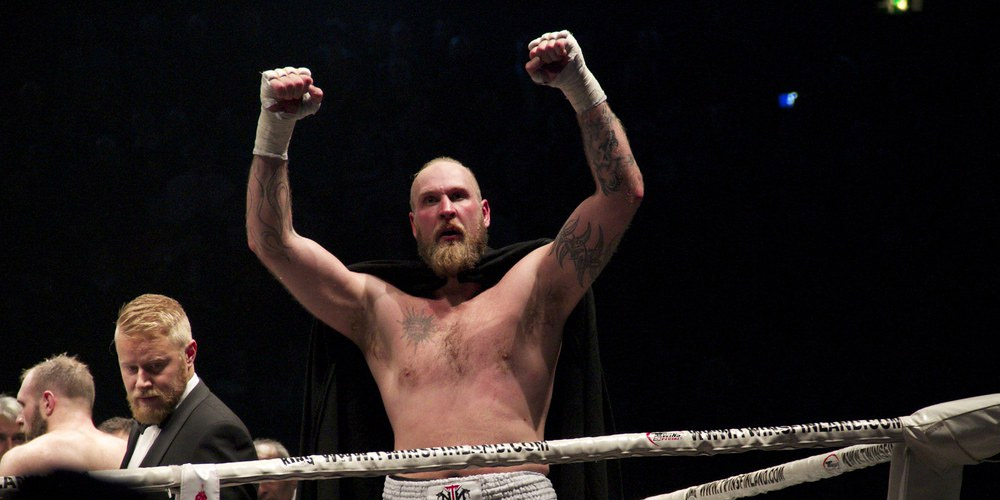 The heavyweight clash promises to bring non-stop hard-hitting action from the two fighting giants. Adam Kownacki vs Robert Helenius odds consider Kownacki the favorite but not massively. That is probably due to the experience and size advantage of the Finnish veteran Helenius. However, as per online sportsbook news sites in the United States, Kownacki is the fan-favorite at Barclays Center. Besides, he is one of the top heavyweight prospects. So, if you wish to place a bet it is better to go with Kownacki. But, first have a look at the review of Unibet Sportsbook, one of the largest platforms with best boxing markets.

Kownacki is well known for his tenacity

The undefeated Polish heavyweight and Brooklyn native has made his professional debut in 2009 at the age of 20. His record stands at 20 total fights, with 20 wins, 15 by KOs. Kownacki is currently in the top ten by the WBA, WBC, WBO, and IBF. In the last win against the veteran contender Chris Arreola, Kownacki delivered a brilliant performance. On his resume, Kownacki has many top fighters including a unanimous decision win over former world champion Charles Martin in 2018. He later produced a devastating knockout victory against Gerald Washington in January 2019.

With a win over Helenius at -835 odds, according to Unibet Sportsbook, Kownacki looks to move one step closer to challenging for a world title. His last nine boots at Barclay Center have ended in victory. So, the 10th fight might be no different. Kownacki is six years younger than his opponent. Besides, he holds the advantage of being well known for his tenacity.

Helenius looks to get back in the mix of top heavyweights

The Finnish veteran holds a record of 29-3, with 18 KOs. He won in three of his last four fights, with the most recent stoppage of Mateus Roberto Osorio in November 2019. Helenius faced a number of notable heavyweights in his pro career. He was regarded a few years ago as one of the top rising heavyweights after wins over Dereck Chisora, Samuel Peter, and Sergey Liakhovich. However, he later lost to Dillian Whyte, Gerald Washington, and Johann Duhaupas.

The fight against Kownacki will Helenius’s second fight in the US. He hopes to get in the mix of top heavyweights with a win. His height and reach advantages promise to win him rounds according to online sportsbooks in the United States. However, his several setbacks in the past do not give him much chance to prevail this time. If you still believe he can win, Adam Kownacki vs Robert Helenius odds are +500 for Helenius.

Check out more about these odds here at Unibet Sportsbook.