What Are the Best Esports to Bet on?

News >What Are the Best Esports to Bet on? 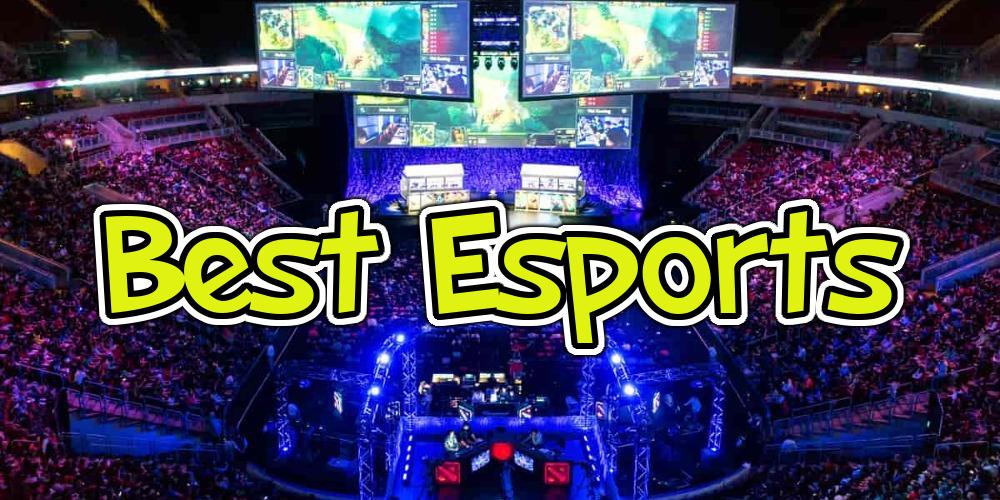 Today, we sort video games under the same category as basketball or football. Not everyone is gifted enough at gaming to become a professional gamer. However, you don’t need to play the game to enjoy watching its tournaments. Online sportsbook sites in the US are offering a colorful variety of games to bet on. Let’s review the best esports to bet on.

MOBA games are a sub-category of real-time strategy games. The point of MOBA games is simple: Destroy the enemy turrets and base. However, these games are filled with hundreds of characters and spells for players to master. With hundreds of different items and objectives to combine. Because the developers are always updating the game. Which makes this category thrilling and exciting every year. Riot Game’s League of Legends and Valve’s Dota 2 are serious money, for both gamblers and professional gamers. Because of that, these two titles are the best esports to bet on. Due to the artistic decisions in mechanics and design, League of Legends might be better for beginners.

If you can not follow up with the chaotic gameplay of MOBA games, do not worry. You can still bet on first-person shooters. In this genre, the two best esports to bet on are Valorant and CounterStrike: Global Offensive. CS: GO is the oldest FPS, building up the biggest player base over time.

By developing its own culture, it has a consistent and loyal fan base. On the other hand, Valorant is the newest FPS game, made by the most successful game company, Riot Games. Valorant is offering a new type of shooting experience, beating the former Overwatch.

The two honorary titles in the list, are Starcraft and R6. Starcraft is the father of all e-sports. It is the very first video game with a worldwide tournament. Even to this day, you can find countless tournaments hosted. And it is worth gambling on Starcraft! Because you will never run out of matches to bet on. And there is Rainbow Six Siege. The game is not as popular as Valorant or CS:GO. But due to the great marketing and game design of the developers, it earned its place among e-sport giants. Rainbow Six Siege is a black sheep, but once you become a fan, you will likely cheer for your favorite team for a long time.

We can’t afford to not mention different genres while searching for the best esports to bet on. Blizzard’s Hearthstone is a unique game on the list. Because it is a card game, and for those who enjoy Magic The Gathering or Yu-GI-Oh! It is the best game to gamble with. Because there is only one player, which means you do not need to micro-research the teams for odds. If you still dislike Hearthstone, Magic the Gathering: Arena is rising in popularity.

MTG is the oldest fantasy card game for oldheads. And if you like history, you should check out Smite. A game in which the players are fighting by controlling mythological gods. You do not like any of these games? Combine Blizzard’s Hearthstone with Hi-rez’s Smite, and you get Blizzard’s World of Warcraft. The only MMORPG in the e-sport scene. Every year you can bet on the best arena teams contesting in a tournament hosted by Blizzard Entertainment.

Statistics – The Best Esports To Bet On

According to the statistics on Twitch, the most popular game is Riot Game’s Valorant. Because this game combines the creativity of MOBA games, with the objectives of FPS games. This game is worth getting into if you are interested in betting on grand tournaments. However, if you look for safety, Counter-Strike: Global Offensive is your game. Because this game is topping the gambling charts, with no chance of falling out of popularity. If you are interested in placing bets on any of these games, visit Bovada Sportsbook.