Bet On The 2020 Portuguese Grand Prix In An Algarve Autumn 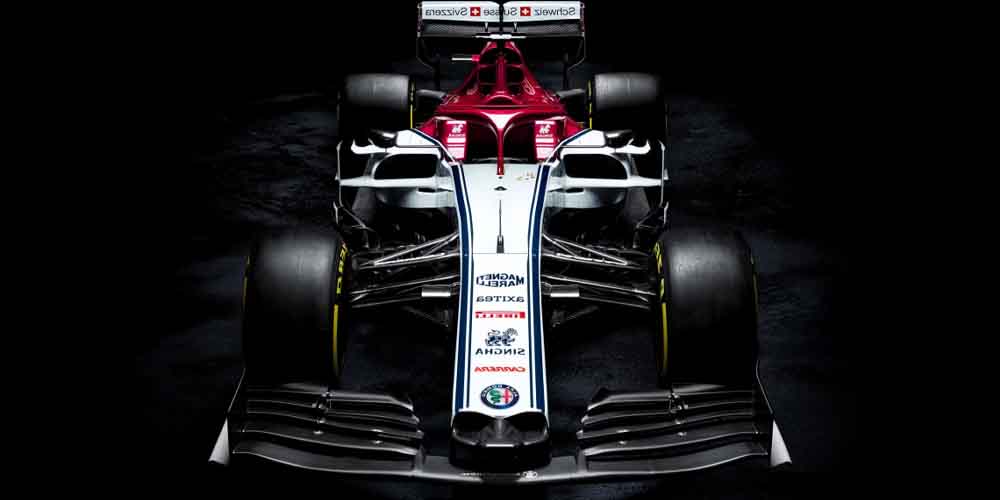 Lewis Hamilton is probably a safe bet on the 2020 Portuguese Grand Prix. With 91 wins under his belt he’s likely to add another. The manifest Mercedes advantage almost guarantees he’ll find it a simple enough task. Online sportsbook sites in Portugal like Bet365 give him just 2/5 to win, well ahead of everyone else. Unfortunately, this does mean some think this mechanical superiority tarnishes his achievement somewhat. Hamilton, as you might imagine, disagrees.

“In 20 years’ time when I am looking back,” Said Lewis Hamilton rather haughtily. “I can promise you this. I will not be talking down any young driver who is coming through and succeeding.” This may or may not qualify as truth in due course. His comments were in response to those of Jackie Stewart. Jackie had the temerity to point out winning wasn’t tricky when your car was so much faster than everyone else’s. This outraged the self-congratulatory Hamilton.

“A responsibility as an older driver is to shine the light as bright as possible and encourage.” Lewis lectured. He doesn’t take criticism well. Especially not accurate criticism. The one thing you’ll notice he didn’t do was to deny there is a Mercedes advantage. Anyone who regularly puts a bet on sports in Portugal knows it exists. That’s why he’s the best bet on the 2020 Portuguese Grand Prix. He doesn’t need the luck to win. Indeed, it takes exceptional bad luck for Lewis to lose.

This isn’t, of course, Lewis Hamilton’s fault. He just happened to be in the right team at the right time. However to deny he’s had it easy for the last few years would be churlish. Does this diminish from his achievement? Well not really. Jackie Stewart’s dour assessment speaking a little more about Stewart than Hamilton. 91 race wins is no mean feat, even in the best car on the track. That’s why a bet on the 2020 Portuguese Grand Prix backing Hamilton only gets 2/5, not Evens.

Bet On The 2020 Portuguese Grand Prix

His winning is not certain. Especially not if the FIA continues to find his every tiny infraction to be a hanging offense. However, the chances are he will. The Algarve International Circuit will suit the long-legged Merc. So, if you want to bet on the 2020 Portuguese Grand Prix, at online betting sites in Portugal like Bet365, pick Lewis. He should stroll it barring incident. Not that he’s worried about that or what people say. “It’s not important to me.” Hamilton insisted.

“There’s always talk in sport about who is the greatest, past and present, but it is impossible to compare.” Lewis Hamilton complained, celebrating his Schumacher-equaling win. This is a little disingenuous, but not overly so. So, as the greatest driver of his generation, he’s allowed to dislike those who seek to rubbish his record. Sure, you can always bet on Mercedes to win, bet on the 2020 Portuguese Grand Prix going their way, but that’s the way things are. This is racing.

Racing has always been about investment. About how much they spend on the car, the team, the driver. So, any Portuguese gambling laws of economics don’t apply to F1 needs therapy. These days everything is about the money, and Mercedes are willing to spend more of it. The odds on the Portuguese Grand Prix, and particularly the odds on Mercedes demonstrate the result. Mercedes have simply raised the pot too high for other teams to stay in the game. A strategy that may yet bite back.

We take a look at why your bet on the 2020 Portuguese Grand Prix should be on Lewis Hamilton, the best driver of his generation by far.