The Spurs are hosting La Liga Champions Barcelona at Wembley on Oct 03 for the second round of UCL group-stage. Barcelona are favourites in the Champions League group-stage betting odds to humiliate the Spurs and leave with valuable three points. According to internet sportsbook news in the United Kingdom, Barcelona had a comfortable (4-0) win over PSV in their Group B opener, while Tottenham had a bad (2-1) loss at the San Siro. The Spurs are going through a setback in the domestic league. Some of their first-choice players are showing fatigue and lack of confidence. It will certainly put them in difficult position against the Catalan giants who are flying high and their legendary Messi is at his best. Betting on Champions League group-stage against Barca will be unthinkable at this point. The best outcome for Tottenham would be showing strong defense and finishing with a draw.

The Catalan giants are flying high with their legendary Messi bringing his best. 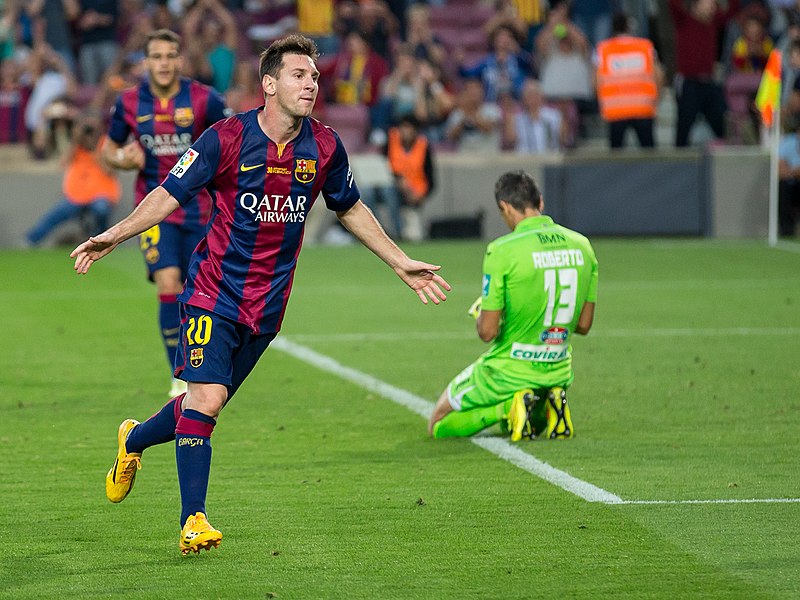 Last time the two teams met was during pre-season friendlies in US. Valverde sent a youthful squad into the pitch, and practically the entire first eleven were missing from Barcelona. However, Barca were able to capture the victory in penalty shootout after (2-2) draw against the Spurs, with the new signing Malcom scoring the winning penalty. Obviously, it was a strong sign for Tottenham’s Pochettino that his men are going downward.

Officially, the two teams have met only once in UEFA European Cup Winners Cup back in 1982, when Barcelona won (2-1) against Tottenham on aggregate in the semi-final. Although Tottenham had a great run last season winning at the Champions Real Madrid in the group-stage and reaching the last-16, they are facing a great threat this season after three successive losses against Liverpool and Watford in Premier League and against Inter in the Champions League.

The two teams have met only once, when Barcelona won.

In the first round of the group-stage Barcelona are the top scoring team with 4 clean goals, as their legendary Messi scored the hat-trick. In La Liga they are also sitting on top with 12 points out of four games. Therefore, best online sportsbook sites in the United Kingdom like Bet365 suggest Barca to be the favourites.

On the other hand, Tottenham have been flattened by two late goals at the San Siro, after giving the game away in the last ten minutes. The players are facing lack of confidence after three losses in a row. Their Captain Harry Kane is slowing down with too much football and no rest. There is no doubt that a summer of no signings and the delay to the new stadium has its effects on Tottenham.