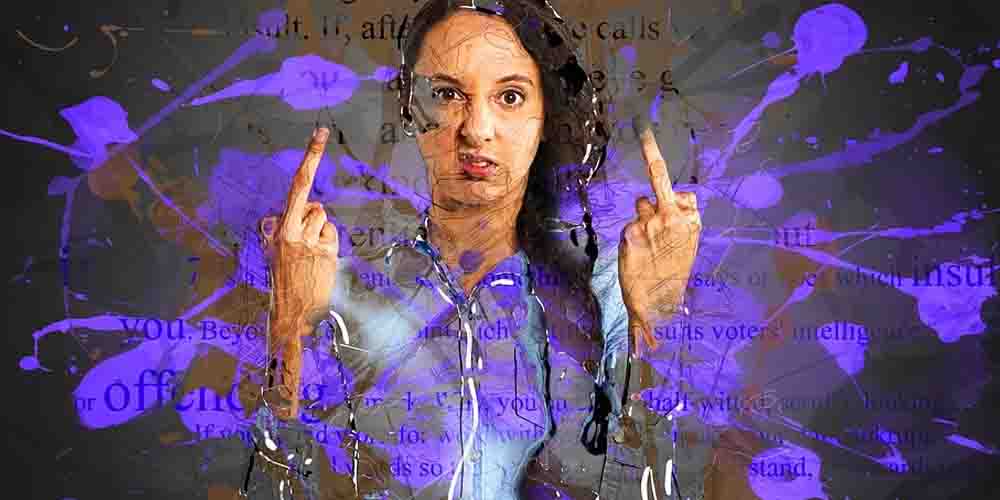 Whenever such high-level international tournaments take place, our footballing stars try to make sure they have the best morale in front of cameras. However, things can easily slip away when tension arises. We saw several incidents at Euro 2020, where players failed to hold their nerves. Here are some of these notable incidents that resulted in Euro 2020 players’ slurs and insults of each other.

Our footballing role models are not always polite, and respectful as we expect. Sometimes, when frustration arises on the pitch players get involved in all kinds of hostile behaviors. On other occasions, they are aggressive only because they like to do so, and they like to bully others. At Euro 2020, we saw both behaviors on the pitch.

Euro 2020 players’ slurs and insults are no exception. Very recently a study was published about the referees’ experiences with insults and violence from players, coaches, and fans. More than 60 percent of referees frequently face verbal abuses of all kinds, with racist, sexist implications. Whenever players and coaches do it they are likely to get a red card, according to online sportsbook news sites in Spain.

Arnautovic took the news by storm with his slurs

One of the incidents at Euro 2020 that received massive reporting is the one Marko Arnautovic was responsible for. The 32-year-old Austrian forward of Serbian descent has insulted players of Albanian heritage including Gjanni Alioski and Egzon Bejtulai when he scored against North Macedonia. According to RT, his insult was on players’ mothers and he used a racist slang term in Albanian.

In addition, Arnautovic flashed a gesture that in North America is considered a White Power sign. As a result, European football’s governing body UEFA decided to ban him from one game, according to DW. Arnautovic did not have to do that, he was just happy to bully his opponents.

At the beginning of the Euro 2020 campaign, the French squad was very united. However, it all turned upside down when they faced a shocking loss to Switzerland on penalties at the last 16. Ugly scenes took place and Euro 2020 players’ slurs and insults were all over the pitch.

Adrien Rabiot and Paul Pogba insulted each other. Also, Benjamin Pavard went on to blame Pogba for his lack of defending. Raphael Varane blamed Pavad for his defensive weaknesses. The manager Didier Deschamps had to intervene to calm the tense situation down, with extra time still left to play.

It did not end there, players’ families got into arguments in the stands. However, that was a game in the last 16. What about the semi-finals and the final? As online sportsbooks in Spain suggest, we may see red cards raised for some new Euro 2020 players’ slurs. You may bet on that by visiting Bet365 Sportsbook each match market.

If you wish to place other exciting bets on the remaining Euro 2020 games, just check out the review about Bet365 Sportsbook.