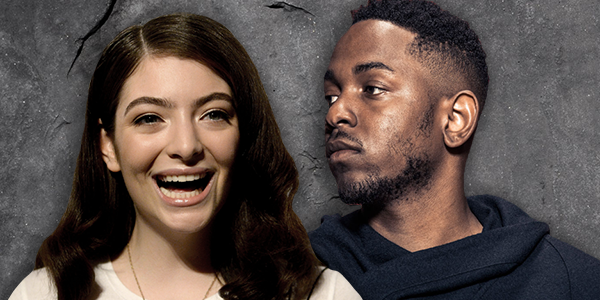 Check out the 2019 GRAMMY winner predictions and betting odds!

The 2018 GRAMMYs betting odds brought no surprises but we can’t blame the bookmaker for being rational, can we? On the other hand, the ‘biggest night in music’ itself is a reliable source of annual award-show surprises. With that in mind, we’ll review Lorde’s chances of scoring the Album of the Year trophy for Melodrama.

Take me to the table with the betting odds!

2017 has seen Lorde, one of the youngest Grammy winners, returning with another critically acclaimed album. Melodrama, her newest LP, is the rightful owner of an astounding 93/100 Metacritic score, which means ‘universal acclaim’. To put it in perspective, this makes it the 3rd best album of 2017, according to music critics.

Do user ratings correlate with the critics’ opinion? There’s a huge gap between the albums’ lead singles when it comes to YouTube views. Green Light by Lorde was watched 98 million times since its release, 9 months ago. HUMBLE., Kendrick Lamar’s lead single was released 8 months ago, and it stands at 396 million views. Considering the fact that one is a pop song while the other is hip-hop, that is a huge difference.

Sales-wise, the gap is similar. Melodrama sold 109,000 album-equivalent units on its first week in the United States, while DAMN. did 603,000. All in all, DAMN. appears to be the more commercially popular out of the two albums. Melodrama vs. DAMN.: 0-2.

Should I go with the best odds? History says otherwise…

What does the Recording Academy has to say about the two nominees? “On DAMN., Lamar further solidifies his role as the leader of hip-hop’s next generation,” they put. Meanwhile, they consider Melodrama “a striking sophomore album full of compelling textures and moody melodic hooks.”

So does Lorde stand a chance in the Album of the Year category? Yes, she definitely does. The GRAMMYs are known for providing great surprises. That being said, you should definitely consider going with Lorde’s 2018 GRAMMYs odds at Paddy Power Sportsbook or 1xBet Sportsbook.

Or would you prefer betting on Jay-Z? Then check out our previous article!