Top-3 Facts About Motera – The Biggest Cricket Stadium in India 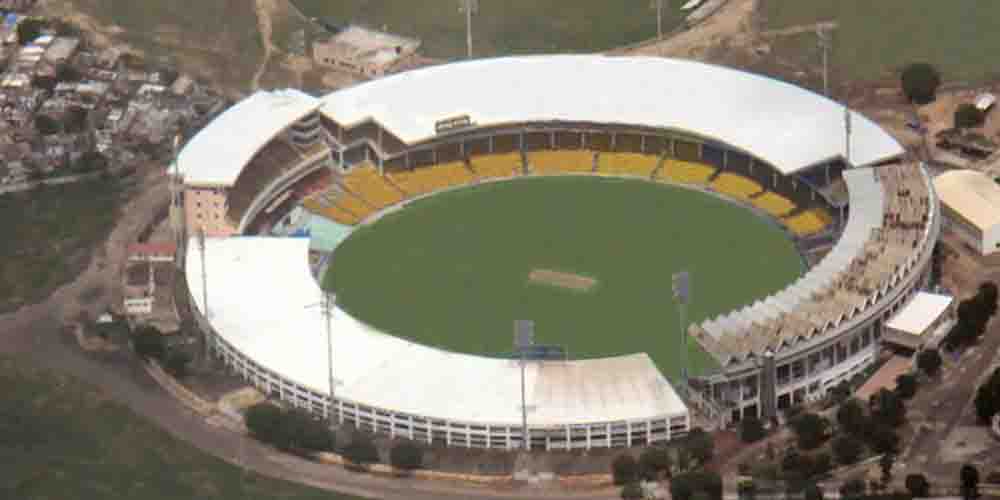 If you are a cricket fan, you probably know about the biggest cricket stadium in India. The Motera Stadium is a very popular location among both players and followers not only due to its size. Let’s see what secrets and facts about this place have been covered up until today.

India is one of the biggest cricket lovers in the world. The game is extremely popular in the country; it has been topping the list of the most-followed sports in India for many years. Most odds at online sportsbooks in India are also connected with various cricket competitions, starting with small domestic leagues and ending with the biggest tournaments.

Considering the facts mentioned above, no one is surprised that India has one of the biggest cricket stadiums ever. The Motera Stadium is a halidom for fans of the cricket game, so let’s learn some interesting facts about it.

The Motera Stadium has a rich history

The history of the Motera Stadium goes as far back as 1983. The biggest cricket stadium in India celebrated its 37th birthday this year. However, it was closed for almost five years due to reconstruction. It was reopened to the public in 2020 and has already hosted numerous big events.

During its long history, the stadium changed many names. At first, people knew it as Gujarat derived from the name of its owner (Gujarat Cricket Association). Then, the venue received the name Sardar Vallabhbhai Patel Stadium honoring the first Home & Deputy Prime Minister of India. Nowadays, it is widely known as Motera Stadium due to the name of the neighborhood in India the stadium is located in. However, it still keeps its official name – Sardar Vallabhbhai Patel Stadium.

The biggest cricket stadium in India, the second-largest overall

Indians love playing cricket. Cricket-fever in India is so high that there is no wonder that they have built the largest stadium in the world. Yes, the Motera Stadium is not only the biggest venue in India to host games but also the largest stadium as of 2020. 110,000 viewers can watch the game live from their seats – if there are no places, they can still watch live cricket matches at 1xBET Sportsbook.

Additionally, Sardar Vallabhbhai Patel Stadium is the second-largest stadium overall. With its 110,000 viewers capacity, it outruns such grand venues as Camp Nou (99,000) and Michigan stadium (107,000). Unfortunately, it is still far from surpassing the Rungrado 1st of May Stadium in North Korea with its record-high capacity of 114,000. Probably, it will expand after another renovation and break another record.

It hosts other events besides cricket games

As the biggest cricket stadium in India, the Motera Stadium hosts other events when there are no cricket games. Recently, the opening of the inaugural visit of President Donald Trump “Namaste Trump” took place at the venue. It happened right after the grand opening of the stadium after renovation on 24 February 2020. It has also hosted several programs arranged by the Government of Gujarat in various years.

All in all, cricket remains the main reason why people visit the Motera Stadium. According to the schedule, several games will take place next year. Thus, visitors can watch the following games in 2021:

To bet on cricket, visit online gambling sites in India.