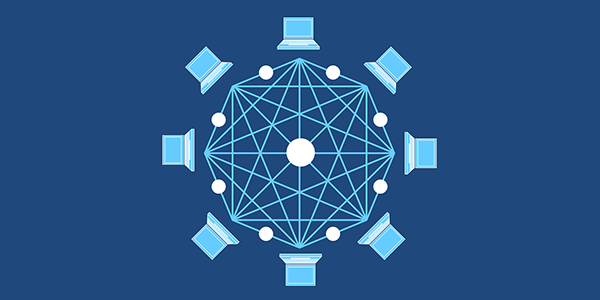 The roller-coaster fluctuations in the price of BitCoin have seen a resurgence in both cryptocurrency mining and the number of hysterical stories in the press about it. However with the technological world now slicing into day-to-day life ever deeper there’s a new Indian cryptocurrency on the block in Hyderabad and its hoped it’ll solve some of the problems that local gamers have faced as tight Indian gambling laws tied up their funds and prospects. The question is, will it work?

Prashant Surana is not the only entrepreneur to have thought along the same lines but the Initial Coin Offering of his Universal Gaming Coin (or UGC) may well be one of the better thought out. Removing the issues one might find in a poker room in India, notably around funds being tied to one site or even an entirely third party, and also the massive wait times often experienced by those attempting to do some online gambling in India, there’s every chance that this Indian cryptocurrency is no flash in the blockchain pan.

New Indian Cryptocurrency Is It An Investment Opportunity?

With the aim of giving control back to the end user, no one really wants a casino in India to have total control over their bankroll, Mr Surana claims that many of the issues that have dogged the business in the past will stay in the past and that this shows a future where technology renders the end user with a secure, fast, reliable service that will ensure an omni-platform Indian cryptocurrency on a par with Altcoins and the like, and most importantly will bring transparency acr