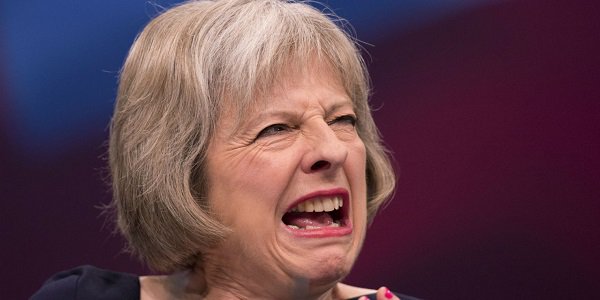 The British General Election is held on 8 June, and you can already bet on next UK Prime Minister as well as many other interesting UK political betting offers are available. Don’t miss out on the best offers for UK General Elections!

The British General Elections were supposed to be held in 2020, but Theresa May, current Prime Minister of the United Kingdom, has suggested a call for a snap election. More than 2/3 of the British Parliament voted in favour of the snap election so online betting news in the UK can now prepare for the political battle of the European island.

The current seats in the House of Commons:

Which party will win the UK General Election?

As it becomes obvious from the previous sentence, the options to bet on UK General Election winning party is not too broad: at online sportsbooks in the UK, you can either bet on Conservative Party to win or you can bet on the Labour Party to win. According to the UK General Election betting odds, a Conservative majority is the most likely event with 1.10 (1/10) odds at Betfair.

if the Labour Party won the majority in the House of Commons, you could grow rich by placing a bet on Labour Party to win: the odds for UK General Elections to be won by Corbyn’s party are 23.00 (22/1) at 32Red Sportsbook. You can also go for the hopefully impossible and bet on a Conservative-UKIP coalition victory for 501.00 (500/1) at Unibet, but it’s better for everyone if we only joke about such a thing!

Bet on next UK Prime Minister as well!

The UK General Elections are coming with lots of candidates to win the title of the Prime Minister, however, as we can see from the British political betting odds, there are only 2 real candidates. They are obviously the leaders of the 2 big parties: Theresa May of the Conservatives and Jeremy Corbyn of the Labour Party.

The odds for the latter one to win are 8.00 (7/1) at Unibet, while the odds for Theresa May are as low as 1.10 (1/10) at Ladbrokes. The number 3 candidate according to UK General Election betting predictions by online sportsbooks is Boris Johnson with odds of 101.00 (100/1). Not the most likely event as you can see, but at least his name can also pop into your mind when you think of placing a bet on next UK Prime Minister!