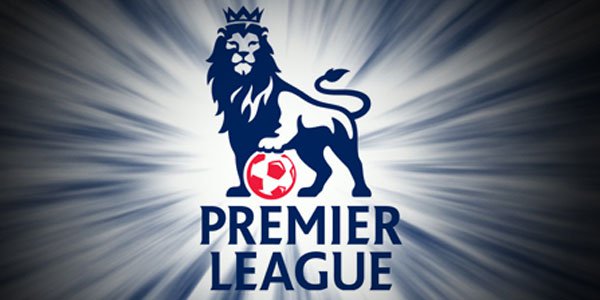 Make sure to tune in to all the great Premier League action this weekend which is guaranteed to make a great deal of money.

Liverpool will have an opportunity to make progress up the table by sealing a victory against Aston Villa on Saturday, according to UK gambling news. Burnley and Crystal Palace will also square off in the afternoon on Saturday where both teams will be aiming to beat one another in order to claim bragging rights and capture the all-important three points.

Jose Mourinho’s men will play against Swansea away where they will given a chance to increase their lead in the Premier League. Tottenhma and Sunderland will lock horns at White Hart Lane on Saturday, and judging by the hosts’ recent performances they are up for another challenging game which should prove eventful for fans.

Aston Villa vs Liverpool and Burnley vs Crystal Palace

Aston Villa have found this season to be somewhat more challenging than they initially anticipated. They sit in 13th place with an overall of 22 points from 21 games so far. While playing at home they have notched 2 wins, 5 draws and 3 losses, which is not that great considering their will next go up against Liverpool who are the favorites for the clash.

The Reds are languishing in 8th position with only 32 points and it has already been firmly established that without Suarez they are nowhere near their previous level. They never had a draw while playing on the road, however they won and lost 5 times each on 10 occasions. Online sportsbooks in UK are certain that this is their game to claim so a win for the Liverpool has been set at 1.83 (5/6), while a win for Aston Villa stands at 4.50 (7/2), per Bet365.

Burnley are located dangerously close to the relegation zone as they occupy the 17th place with only 20 points. their upcoming opponents Crystal Palace are not much better than them considering that are 15th in the league with also 20 points. Many football experts believe that this match may very well result in a draw 3.25 (9/4), taking into account that both of the teams are prone to making grave mistakes at times.

Swansea vs Chelsea and Tottenham vs Sunderland

While Michael Laudrup was in charge of Swansea, the club put on some great performances which helped them progress up the table. Now without him at the help they once again find themselves struggling as they now sit in 9th place with 30 points. At home they recorded 6 wins, 3 draws and 2 losses, which is quite impressive however now they will have to muster up all that they have win against Chelsea.

Tottenham will host Sunderland on Saturday afternoon and they aim to seal a victory to earn the 3 points. As per UK gambling laws, Bet365 offers plenty of gaming options and for this game they have earmarked the hosts as the preferred team 1.57 (4/7). The Spurs have a home record of 5wins, 2 draws and 4 losses, whereas Sunderland maintain an away record of 2 wins, 5 draws and 3 losses.

Judging by these stats Tottenham should find this to be an easy game, however they have known to blunder on several occasions over the course of this campaign, which is why a draw has been set at 4.00 (3/1). A win for Sunderland is not likely and for this they have been dealt outsider odds of 6.00 (5/1), per Bet365.