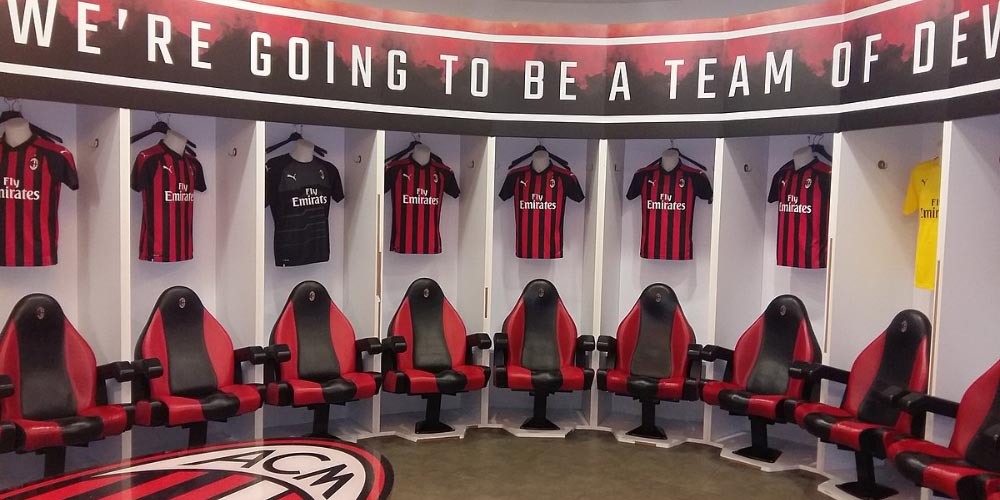 They are going to be a team of devils. With Zlatan in the squad, that goes without saying. Source: Дмитрий Кошелев, CC BY-SA 4.0, Wikipedia

There are at least three reasons why AC Milan will win Serie A this year. The football club has been showing great results during the last 12 months, so it is predicted to be among the favorites in 2020-2021. Let’s see why betting on Milan to win its 19th top-tier Italian championship title is reasonable.

AC Milan is one of the strongest football clubs in Italy so far. The Red and Blacks finished 6th last time, but have shown themselves really well during the second half. Therefore, the club is predicted to finish on top in the 2020-21 season at online gambling sites in Italy. Let’s see all the reasons why AC Milan will win Serie A this year.

Reasons why AC Milan will win Serie A this year

This year, Milan is believed to stay on top. There are many reasons to consider the club as one of the favorites and bet on it to win Serie A using enhanced football accas this week.

A successful start is one of the reasons why Milan can get its first victory in a decade. After four games, Milan tops the standings with the biggest number of points. Having played four games against, the club has got 12 points thanks to a row of victories.

This season, Milan has already played against Bologna, Inter, Crotone, and Spezia. The current leader of the standings outplayed these teams with the following results: 2:0, 0:2, 3:0, 1:2. More matches are coming this fall, and the club is predicted to win most of them. According to Bet365 Sportsbook, the odds on the upcoming games against Roma and Udinese are the following:

Good odds and predictions to win are one of the main reasons to believe that AC Milan will keep its leadership for some next weeks.

One of the reasons why AC Milan will win Serie A this year is Zlatan Ibrahimovic. The Swedish player who has reunited with the Italian club during the winter transfer window and has already shown great results. Thanks to Ibra, Milan finished 6th last season and didn’t lose points in the second half of the year.

This year, Zlatan also shows great results. After missing three games recovering from COVID-19, he returned to the league scoring twice in 3 minutes in the Inter v Milan match securing a 2–1 win for his club. Italian editions call him “The Savior of Milan” and this title is difficult to deny. Undoubtedly, the club has finally got the strong leader it deserves.

The club last won 10 years ago

Finally, one of the reasons to bet on Milan to win the 2020Serie A at online sportsbooks in Italy is making it ten years after winning the last title. Last time, the club won the domestic league in 2010-11 and got 82 points. All the next seasons were less successful with the highest peak as number 2 in 2012. Hopefully, the trend to reach place 6th-10th will end for Milan this season.