Who will win Sanremo Giovani 2019? 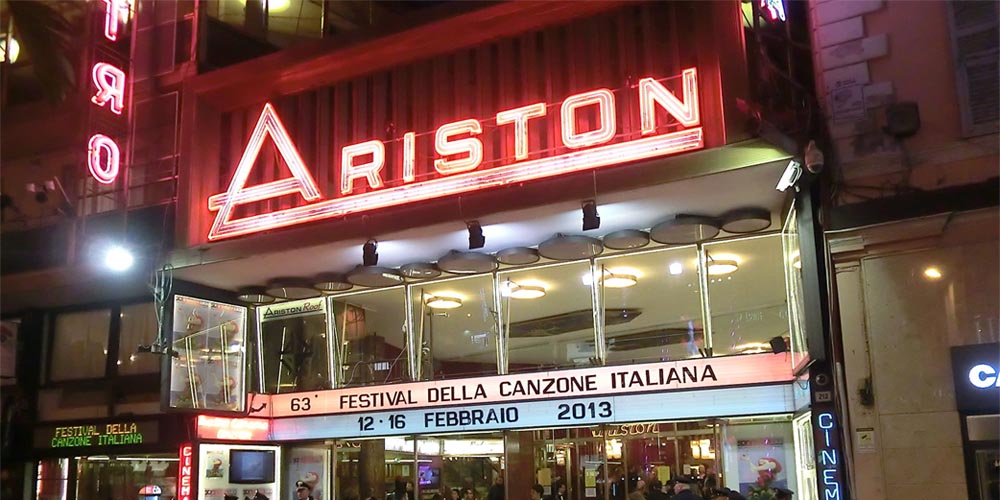 We already know the finalists of the Sanremo Giovani of 2019. The final of the show will take place soon. The location is the Ligurian town and the date is Thursday 19 of December.

Here, at the Sanremo Giovani 2019, the final phase of artists selection takes place. Next, the selected will be at the next year’s Sanremo 2020 festival. The music battle takes place in Sanremo since 1993. Every year, young singers compete to take part in the next years’ Sanremo Festival. From 1993 to 1998, in 2001, 2002 and 2015 Rai 1 aired the show on television. While in the other years’ private auditions replaced it.

This year more than 800 singers from Italy and around the world applied to participate in the show. Ten of them will compete, but only five of them will have the opportunity to perform at the Festival. Besides the five young winners, there will also be a few others. To be specific, the Musical Commission will choose two of the winners of Area Sanremo. Also, the winner of the Sanremo Young will perform.

Well, the  online gambling sites in Italy have picked their favorites for the Sanremo Giovani 2019․

The ten finalists will compete in pairs. The voters for the singers are the Musical Commission, the jury and the public. The four juries have equal weight and their preference will give 1 point to the favorite artist of the duel. In the case of a draw, the television jury’s vote will decide who will win.

According to the Bet365 Sportsbook, Thomas has the best chances to win with the odds of 3.25. Jefeo and Leo Gassmann each have 6.00 odds to win. And, Shari and Avinciola 6.50 and 7.00, accordingly.

The television jury, a group of music experts and people from show business will do the voting.

On the final evening, an orchestra will accompany the 10 songs. The four juries of the final are the Musical Commission, the Demoscopic Jury, the Television Jury, and the Televoto. The five most voted songs will enter the New Proposals Category of the Sanremo 2020 Festival. Together with two Area Sanremo songs. These are voted on the basis of their own artistic value by the Musical Commission. Tecla Insolia, the winner of Sanremo Young will be on the list.

Furthermore, the committee will choose singers to promote them at the live auditions in Rome.

Don’t forget to check out the latest review about Bet365 Sportsbook before making bets on the Sanremo Giovani 2019 odds.