The 2023 EPL Fantasy Tournament Top Picks for Every Budget

News >The 2023 EPL Fantasy Tournament Top Picks for Every Budget 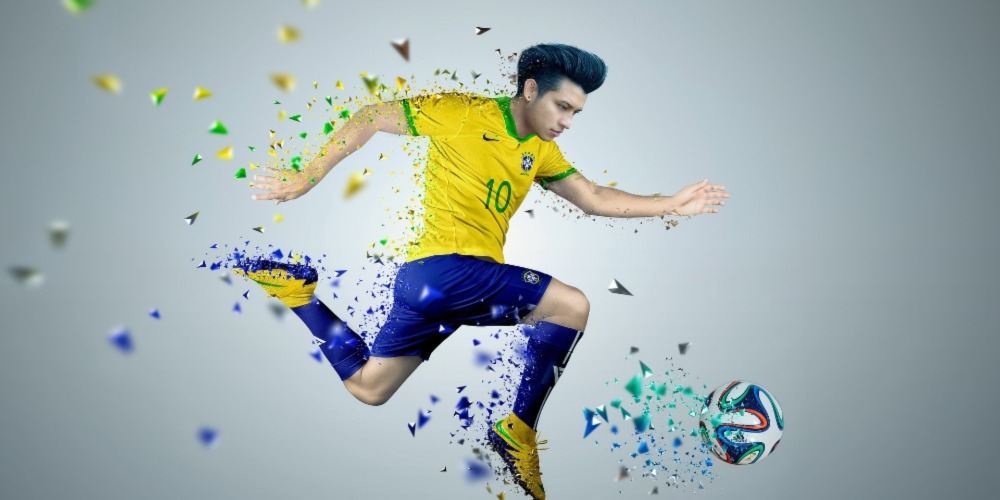 This time, fantasy managers are gearing up for the Full Season Game 2023 EPL fantasy tournament. What’s more, we are giving them a helping hand with a guide on the best daily fantasy EPL picks.  All in all, these picks will help managers to build the ultimate team for the latest Premier League fantasy tournament.

The 31st season of the English Premier League will kick off this summer. What’s more, fantasy managers cannot contain their excitement. At this time, the €25,000 Full Season Game 2023 EPL fantasy tournament is turning the most heads on FanTeam.

In other words, it is the latest Premier League fantasy tournament that managers cannot afford to miss. So, we are giving managers a helping hand with a guide on the best daily fantasy EPL picks. First, here is what to expect in the top fantasy Premier League tournament:

At this time, the amount of talent available for the 2023 EPL Full Season Game Fantasy Premier League is out of this world. What’s more, we have managed to reduce this list to two best daily fantasy EPL picks on FanTeam.

First, there is no denying that Arsenal’s Aaron Ramsdale is a must-have in any 2023 EPL fantasy tournament squad. Despite Arsenal’s poor end to the 2021/22 season, Ramsdale recorded a respectable 4.0 fantasy points per game. What’s more, he also recorded 12 clean sheets for 34 starts.

Finally, with a 5.0M price tag, Aaron Ramsdale is a hand down a steal. Especially when you compare him to premium picks such as Alisson Becker (6.0M) and Ederson (6.0M).

However, if the budget won’t allow you to splurge on a goalkeeper in the latest Premier League fantasy tournament, worry not. At this time, Crystal Palace’s Vicente Guaita can add value to your team without you having to break the bank.

Last season, Guaita also recorded 4.0 points per match, and 11 clean sheets in 30 matches. Furthermore, he proved to be a force to reckon with in the final matchday against Manchester United recording 10 points. All in all, it is highly unlikely that his overall performance will slip this season. Finally, at 4.5M, it won’t be easy for managers to ignore Vicente Guaita.

Without a doubt, having a solid defense is something that fantasy Premier League managers cannot comprise. So, it is worth investing in at least one premium pick for your EPL Full Season Game team. At this time on FanTeam, João Cancelo is the talk of the town.

However, this should not come as a surprise. After all, the Portuguese player was instrumental in Manchester City’s 2022 league victory. Overall, he provided seven assists, and recorded 19 clean sheets in 36 EPL appearances. Let’s not forget his attacking abilities. The Manchester City star scored one goal.

Without a doubt, it is no secret how valuable a goal-scoring defender is. Given these points, and with a 7.5M price tag, João Cancelo is a great investment for the latest Premier League fantasy tournament. Now, for a much more budget-friendly price tag, look no further than Rayan Aït-Nouri.

The Wolverhampton Wanderer wing is expected to rake in major fantasy points this year. From the club’s first six opening games, they will face one team that finished in the top half of the table last season.

Before, it is worth noting that Aït-Nouri recorded four clean sheets, and two assists. What’s more, he also scored a goal. Again, a goal-scoring defender is a gem for any 2023 EPL fantasy tournament team. Lastly, with a 4.0M price tag, there is no denying that Rayan Aït-Nouri is the must-have budget defender this year.

Without a doubt, fantasy managers won’t have an easy task when it comes to picking out the best value midfielders. Fortunately, that is where we step in, by providing our takes on the best daily fantasy EPL picks for midfielders.

To begin with, Phil Foden is one of the best value midfielders for your FanTeam 2023 EPL fantasy tournament. Last time, the Manchester City player scored nine goals and provided five assists in 28 appearances. This time, it is unlikely that he will show any signs of slowing down.

After all, Manchester City will be hungry and more than determined to retain their Premier League title. This time, Phil Foden has an 8.0M price tag. So, he is an affordable premium midfielder to add to your fantasy Premier League team.

Lastly, if you are looking for a bargain for the latest Premier League fantasy tournament, then look no further than Brennan Johnson. The Nottingham Forest player proved to be an asset to the team in the Championship under head coach Steve Cooper.

Based on the online daily fantasy sportsbook news in the UK, in 49 appearances, the youngster scored 18 goals. Additionally, he provided three assists. Fast forward to 2023, he is expected to make a great first impression right from the start of the season. This is thanks to relatively easy opening games against Everton, Newcastle United, and West Ham United. Finally, with a price tag of 6.0M, Brennan Johnson is a great choice for managers with a tight budget.

Lastly, we are going to shed some light on the best daily fantasy EPL picks for forwards this year. First, there is no denying that Manchester City is the talk of the town. In addition to winning the league last year, they also signed wonderkid Erling Haaland on their side.

What’s more, Haaland is causing a frenzy on the online daily fantasy sites in the UK, and understandably so. After scoring 22 goals in 24 appearances in the 2022 Bundesliga, he is fantasy Premier League royalty. However, that comes with a price.

Yes, 12.0M is not cheap by any means, however with a player like Haaland, playing for a team like City, it will be a great purchase. Alternatively, Arsenal’s Bukayo Saka is another top pick for the FanTeam 2023 EPL fantasy tournament.

The youngster is constantly improving, and in addition to goal-scoring ability, he also has strength in assists. Lastly, with a price tag of 8.0M, he is a bargain that can rake up crucial fantasy points. To learn more about the top DFS site to play the 2023 EPL fantasy tournament, be sure to read our review about FanTeam.