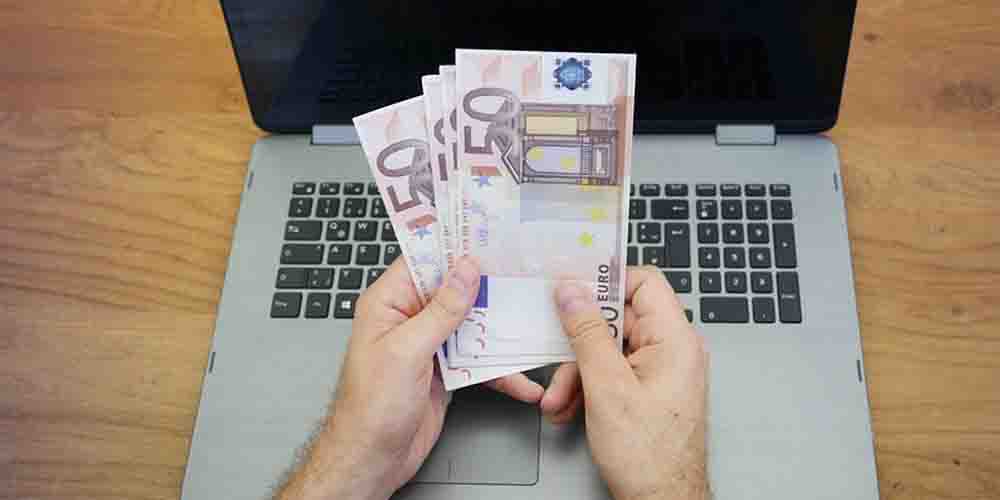 Like any other industry of entertainment such as movies or music, gambling also has prizes to strive for. The most successful casino sites, games, affiliates, and developers are annually awarded at numerous ceremonies you have probably never heard about. So, here are the 10 most prestigious iGaming awards to follow.

Filmmakers have Oscars and Golden Globes, music artists – Grammys, while gambling business owners have various iGaming awards to follow. Like any other form of entertainment, the gambling industry also needs appraisal – at least, to know who sets the trends. Visitors of online casinos in Australia will see which companies are the most trustable and innovative, competitors – what to improve to stand out from the crowd. If you do not know anything about iGaming awards to follow, here is the top-10 list of the most prestigious ceremonies.

Although receiving any of the awards mentioned above is prestigious, we will focus on the first five picks in detail. Getting one of them means you are “best of the best”, so let’s see who rules in the industry in 2020.

Probably, the most prestigious award in the gambling industry is GGA – Global Gaming Awards. It can be called “the iGaming Oscars” for gambling vendors and individuals. The award takes place annually in Las Vegas, however, it was held in London in February 2020.

To receive the award, iGaming companies have to make 3 steps. Firstly, they nominate themselves in one or several categories. Once the self-nomination process stops, the shortlist is formed. Then, the jury votes for the nominees and chooses the winner.  The whole process takes several months, so the ceremony usually takes place in winter.

There are many categories at GGA, but the main ones include Online Casino of the Year, Online Sports Betting Operator, Best Casino Supplier, Affiliate Program, and Casino of the Year. In 2020, Bet365 Sportsbook & Casino defended its title in two categories, which was the best result of the night.

The IGA or International Gaming Awards have been taking place since 2008. It is one of the oldest iGaming awards to follow. It is as prestigious as GGA, so fans still debate who owns the title of “the iGaming Oscars”. It’s up to you to decide, so let’s take a look at its nominations and winners.

Gambling companies and individuals can receive nominations in 30 categories, They include several Best Local Casino Operators (in Asia, Australia, and the UK), various Best Software nominations, as well as best live and online casinos. Last year, 1xBET was named the best Betting Platform of the Year, while IGT won as a Slot Provider of the Year. You can find its games at online gambling sites in Australia.

EGR Awards, also known as EGR Operator Awards, is well-known among professionals in the industry. It praises“setting the standard in categories ranging from customer service to safer gambling, and awards across all verticals”. One of the most reputable awards in the industry, it rewards B2C operators every year. The most prestigious nominations are Operator and Affiliate of the Year as well as Rising Star. Last year, GVC holdings, Gambling.com Group, and SuperNation won in the corresponding nominations. The 2020 ceremony is coming soon, so you can check the nominees now!

SBC (Sports Betting Community) Awards is one of the main iGaming awards to follow. It features 43 categories, which include 14 Operator awards, 3 Affiliate awards, 20 Supplier awards, 2 Specialist awards, and 4 Payment awards. More than 700 delegates from gambling-related companies visit the ceremony every year.

In 2020, SBC awarded Bet365 Sportsbook as Bookmaker of the Year, while Mr. Green became the Rising Star. More than 30 jury members who are CEO or directors of the biggest entertainment groups have chosen the winners.

The iGB Affiliate Awards is one of the most prestigious awards in the UK. It aims to praise innovations, successes, and contributions of affiliates. Mainly, it honors gambling affiliates who have to meet the following criteria to get the nomination:

The jury of 30 members chooses the best affiliates that have made their best during the past 12 months. In past years, Bet365, King Bet, and Bao Casino received prizes in different categories. Last year, our website was also shortlisted for the Best Affiliate Website (Casino) nomination.