Top LOL Teams to Bet on after the World Championship

News >Top LOL Teams to Bet on after the World Championship 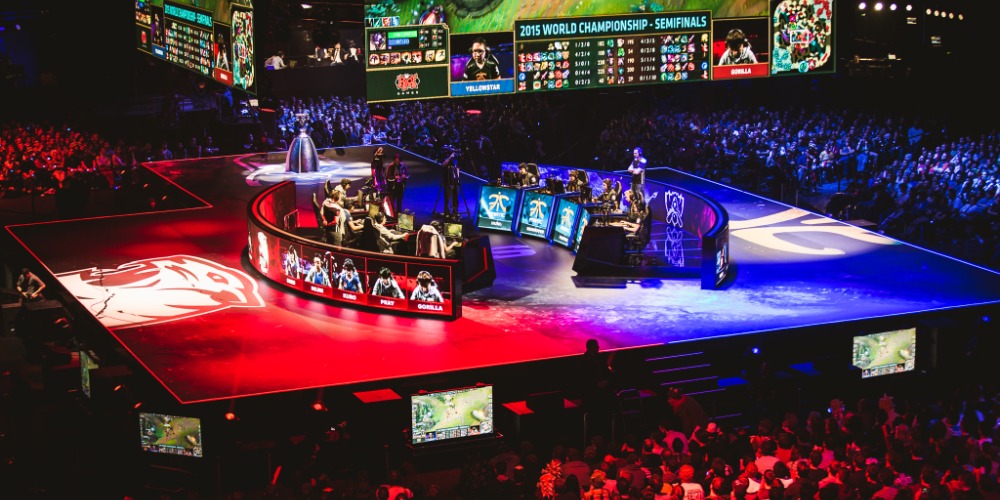 The next League of Legends World Championship will start in 2022. This will be the first championship Riot Games hosted in more than one country. The 2021 Worlds Championship just finished. This means, soon many different platforms will host smaller tournaments. To prepare for the upcoming wave of matches, we searched for the TOP LOL teams to bet on.

Strategies Can Change Each Week

We already provided you with a guideline about gambling on League of Legends. However, E-Sport teams are actively changing their rosters. The game is getting constant updates. A single update can change the current state of a whole team. Online sportsbook sites in the US are providing services for you to bet on both professional and amateur matches and tournaments.

League of Legends, consists of many characters, abilities, items, settings, and objectives. These are changing nearly every week. The World Championship is always played on the latest update. But right now, the smaller tournaments will never have static meta. This is why we need to place bets on teams with the most adaptive players. However, the current state of the season is all about adapting and experimenting. Let’s see the TOP LOL teams bet on.

Who Are the Top LOL Teams To Bet On?

According to the rankings of Gosugamers, the top two teams are DWG KIA and EDward Gaming. When not competing against each other, you can place high bets on them. Because at this stage of the season, they will demolish the smaller competition. DWG KIA is topping the charts with a 75% total win rate.

EDward Gaming followed behind them with 69%. Even the greatest teams are attending smaller tournaments to test their strategy in the meta. Right now, the biggest running championship is the VCS, hosting two great teams: GAM Esports and Saigon Buffalo. GAM Esports is the strongest team with a 71% win rate in the last month. The winner of the Vietnam Championship will be given a chance to compete for an entry to the World Championship. Therefore the winner will practice hard, by attending small tournaments. Placing bets on their victories will be easy money.

In hindsight: Team Liquid switched half of their roster. In the next tournaments, they will work hard to create synergy. Their performance in the next World Championship is unpredictable, but they will stomp through smaller teams in order to be qualified for the world. On the contrary, with the new game feature, you will see great teams losing the match early. Because if you do, place your bets on them, as they are taking advantage of a new game feature. You can take advantage of this knowledge, and bet on these teams at Bovada Sportsbook.