Whilst we must content ourselves with the traditional novelty Christmas wagers Santa Claus has a selection of annual bets he makes every year. 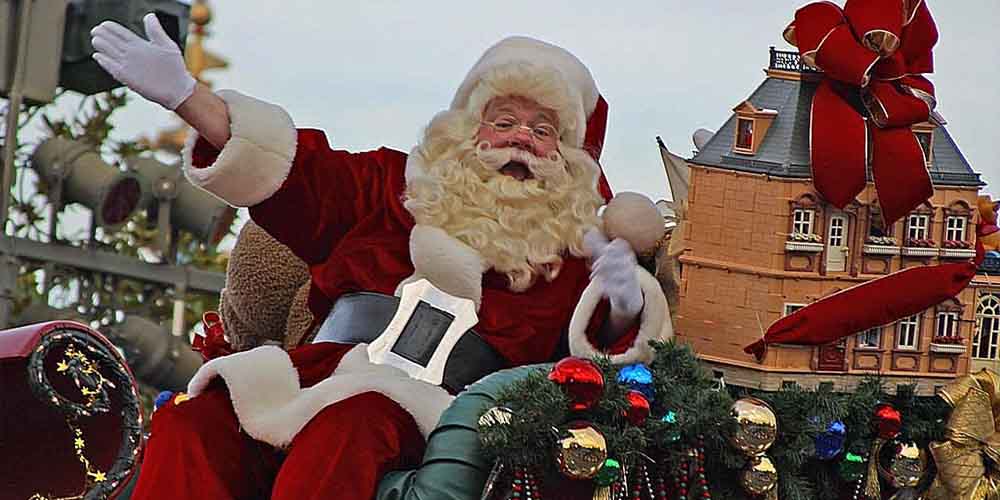 With the festive season upon us it is as well we spare a little moment to think of the man himself; Santa Claus. The fat man in red & white faces the dual challenges of population growth and climate change. No wonder then, under these growing pressures, Santa is apt to try and have a little fun along the way. So whilst we might indulge in the traditional Christmas wagers on the weather etc. at online betting sites in the UK like Bet365, Santa places more personal wagers.

Santa has long since regretted hiring elves. If it weren’t for their union he would have ditched them years ago. Much as they add a decorative aesthetic and don’t loom over the kids in the grotto, they’re ill-disciplined. In a busy workshop that can be fatal, and often is. So every year one of Santa’s favorite Christmas wagers is trying to guess how many elves he’ll lose to industrial accidents. The current record stands at 43 after the dire Deely Bopper disaster of 1982.

Originally Santa believed that due to an ever expanding population he’d always have to go faster. Logically if there are more kids he’d need to make more stops and Christmas Eve is finite. Alas, however he’s found often the percentage of naughty children he need not visit fluctuates and can often offset the growth. So one of his Christmas wagers is if he’ll set a new speed record this year. Don’t you wish online sportsbook sites in the UK like Bet365 offered odds on it for us?

Naturally, Santa’s sleigh is multidimensional. So it can, in theory, hold an infinity of gifts and presents. Unfortunately, chimneys aren’t. Obviously Santa has no issue transmuting both himself, his sack and, therefore, the contents to fit. However, that isn’t to say he doesn’t notice the more bulky or unusually shaped gifts. Some are far more awkward than others. Indeed another of Santa’s little Christmas wagers is betting which nation’s parents will provide the trickiest object.

This is an obvious Christmas wager for a man often left snacks and drinks by grateful families. He simply tots up the number of Mince Pies he’s eaten and the quantity of Sherry he’s drunk. Year on year this tends to increase in total, although not by as much as Santa himself would like. Anyone in the UK gambling laws of hospitality mean things are as they used to be shouldn’t speak to Father Christmas on the subject. He has views. Some of them quite loud and strident.

Yes as one of his Christmas wagers this might be a judgment call, but who better to make it? Santa has seen all varieties and types of stocking hung up over the years. Any of us would find it difficult not to make some sort of comparison. Sure, anything vaguely standard probably doesn’t catch his attention, but there are always a few gaudy ones. Homemade stockings knitted by madly over-zealous relatives which appear as if oddly hued nose-wear for bull elephants, for instance.

Santa used not to have this issue. Once upon a time he simply moved too fast for anti-aircraft units to detect him. However in recent years, advancements in radar tracking means they now often “illuminate” him with targeting software as he passes. Usually they write him off as a glitch in the system, but at least once a year an automatic system fires a missile at him. So, as you might imagine he tends to save one of his Christmas wagers to guess which country it’ll be this year.

It will not surprise anyone that Santa hates penguins. That’s why he lives at the North Pole. There aren’t any. However as he speeds around the world on Christmas Eve one of his personal private Christmas wagers involves them. Criss-crossing the planet he passes over many a penguin colony to get where he’s going. He simply tries to guess which flying reindeer will crap on a penguin as they pass over. A lot like a bet on sports in the UK at Bet365 on who’ll Newcastle will buy first.

We take a look at the seven Christmas wagers Santa tends to make with himself every single Xmas Eve.