Bet On Formula One Finally Getting The Finale They Want

News >Bet On Formula One Finally Getting The Finale They Want 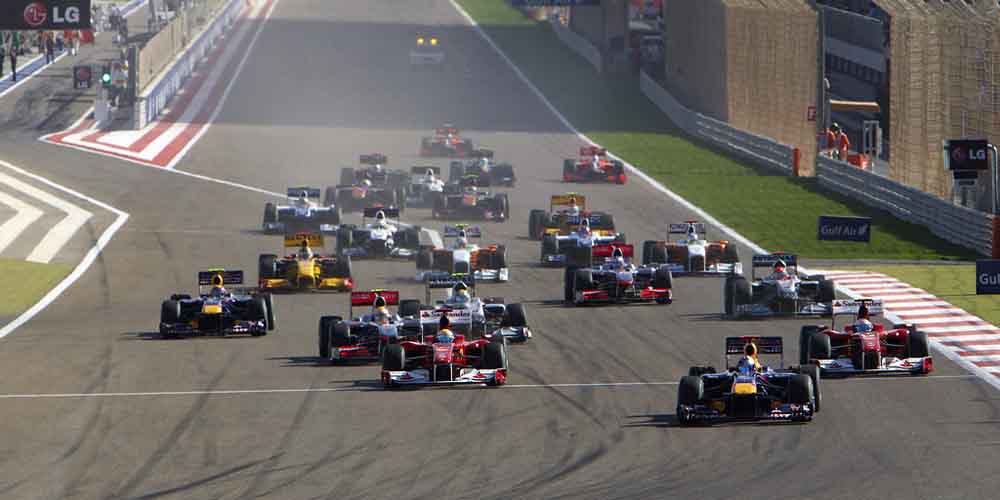 After the chaos and drama of Saudi Arabia, the F1 circus moves on to the United Arab Emirates. Abu Dhabi hosts the final round of the season and is likely to see a thrilling climax to a very close championship race. Both Lewis Hamilton and Max Verstappen sit on equal points so it’s winner takes all in the UAE. Currently the F1 odds lean towards Hamilton, but as online betting sites in the UAE like Bet365 know only too well, no bet on Formula One is a dead cert, ever.

We always knew it might come down to this. Max and Lewis in a final showdown out in the desert. They both go into the final race of the season on 369.5 points each. That means regardless of where they finish, whomsoever finishes ahead, takes the title. That’s a lot of pressure. The whole season comes down to this one race. So everyone who regularly puts a bet on Formula One knows this race will thrill from start to finish. If, of course, it doesn’t finish at the first corner.

It might. After the insanity in Saudi Arabia it’s clear neither driver will back off when push comes to shove. Thus, with so much at stake, we fans bet on the F1 driver’s championship ending with a bang not a whimper. You can bet on Max Verstappen to try and muscle through gaps that aren’t there, and bet on Lewis Hamilton to try and box clever. Neither one of them is always successful. That’s why online sportsbook sites in the UAE like Bet365 offer such close odds.

They, like the FIA, know this season could as easily end in a gravel trap as with a chequered flag. Should both cars fail to finish, Max would take the title with more wins this year. However, the FIA hope to avoid this ignominy. They’ve warned both drivers against unsportsmanlike driving. Michael Masi the FIA race director has even said he may deduct points for infringements. Great. An official deciding the championship. You can bet on Formula One fans just loving that idea.

They want to see the race, and championship, won or lost on the track, not in the stewards’ booth. Unfortunately, you can always bet on Formula One to shoot itself in the foot so this may happen. Given just how often he’s penalized the odds on Max Verstappen picking up a penalty are quite short. Perhaps that’s why the odds on Lewis Hamilton to win are slightly shorter going into the weekend. Still, we can hope the stewards won’t spoil this superb bet on sports in the UAE.

Bet365 Has Your Bet On Formula One Finale

Of course, should they lose you can bet on Red Bull, and indeed bet on Mercedes, making a fuss. They will appeal any decision that goes against them, accuse the other team of cheating and generally sour the whole occasion. The odds on Red Bull accepting they’ve lost are ridiculously long. And I suspect the odds on Mercedes getting over their sense of entitlement are likewise huge. So don’t bet on Formula One showering itself with glory in their moment of triumph.

This could easily all end with two grown men in fireproof underpants and crash helmets having a bout of fisticuffs in a gravel trap. Some fans hope it does. Sickos. The rest of us, however, will take advantage of UAE gambling laws to pick up the best F1 odds we can at Bet365 and hope the race is as straightforward and simple. Sure, we know better than to bet on Formula One getting things right, but with so much at stake, whatever happens, they can’t go wrong in Abu Dhabi.

We take a look at the climax of the season and bet on Formula One to avoid snatching defeat from the jaws of victory.