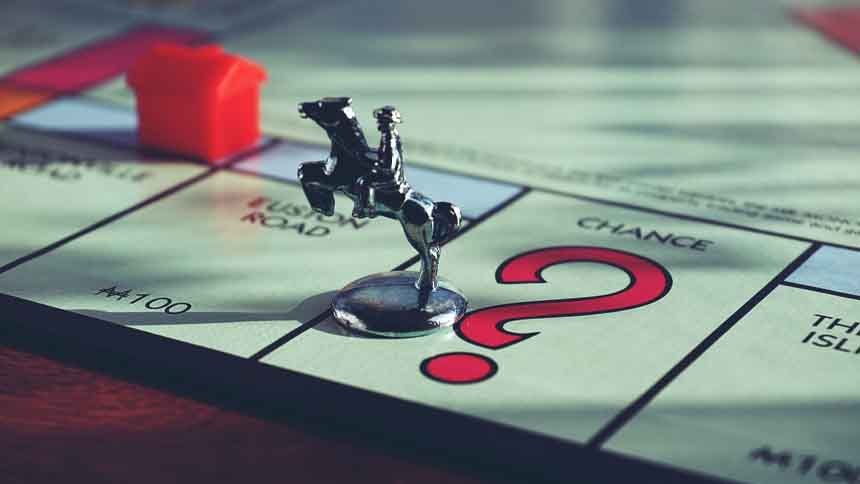 Everyone played Monopoly at least once in their life. Whether with family or friends, now they can turn this playful experience into serious cash by playing against people on the internet. When playing with real money, Monopoly becomes a serious business, which requires a game plan before hopping into the game. With these Monopoly winning strategies, you can learn the micromanagement of this game!

If you have a memory from your childhood, about one of your family members leaving the table after you defeated them. Then you might want to join Online casinos in the UK to cash out on your talent. Because real-cash online Monopoly is a thing! We gathered the best Monopoly winning strategies for you to use the next time you decide to enjoy some gambling games.

Gain a monopoly in Monopoly to win

As the name of the game suggests, the goal in the game is to gather monopoly. Your goal in the game is to make every road of income lead to you. For this, you have the option to buy Railroads. Railroads are positioned by the game’s designers, in a way for them to have an increased chance at players stepping on them. The optimal goal for you is to buy all four railroads. You do not need to upgrade them if you are unlucky. This way you do not need to sell it to avoid paying its taxes. But only buy, if you can afford it!

“Buy Always”, instead of “Buy Everything”. When there is a chance for you to own a property, buy it. However, there are properties you simply should not bother with. Often, the winning strategy is to not buy a property. Because even if you upgrade it to the greatest stage, it will not bring you enough money to make a significant change. Statistically speaking, buy red and orange properties. Because researchers are stating, those are the most stepped-on fields in the game, if we are not counting the jail.

What are the smartest Monopoly winning strategies?

By statistics, the Jail is the most visited zone in the whole game. Knowing this, you can play knowing that you will spend at least one turn every game in the jail. When the probability to gain is lesser than the probability to lose, aim to be jailed. Because if you reach this point, you are winning. And if you are not moving around, you can not step on unfortunate fields. This strategy only works in the late game, but it works well. You still need to pay taxes, but you will pay it by having others step into your areas. The opponents have to pay their taxes, and each other in the meantime. Only leave the jail, when you have a clear area you can take advantage of.

The smartest strategy is to place at least three houses in all of your streets. Do not invest in expensive plots such as hotels, until you have a consistent source of income. According to Npr, the fastest Monopoly match is buying houses on Boardwalk and Park Place early. Because then a player may draw a card-sending them there, causing an early bankruptcy. The chances for this happening are very slim, however. There are many online casinos you can try yourself out in Monopoly. One of the best is 22bet Casino.