You should try your luck on the new casino games at Casumo and see if you are lucky like the Dutch guy who won €20,000 in a week! 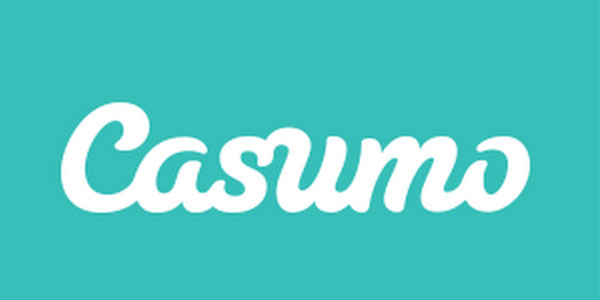 Can you beat the Dutch guy who just won €20,000 in only one week? Try your luck on the new casino games at Casumo!

Casumo is launching new casino game thanks to software developers such as Quickspin amd Microgaming. The Wild Chase and the Bar Bar Black Sheep slots have already been launched, and one more game, the Triple Red Hot 7s Free game is yet to be released – that one will be available from 14 April. To learn more about the available online casino games, click to see the Casumo Review.

Can you break records by playing the new casino games?

You can find cool casino winner stories about Casumo customers. For example you can find out about the 29-year old Dutch guy who won over €20,000 in only a week! He played several slots and added up this great sum. His biggest win was thanks to the Dead or Alive slot which earned him €9,000. So, are you up for the challenge of playing the new casino games and winning even more?