Hurry up to take part in online casino tournaments for March at NetBet Casino. The offer takes place For two exciting weeks, from 1st March 2021 to 14th March 2021. 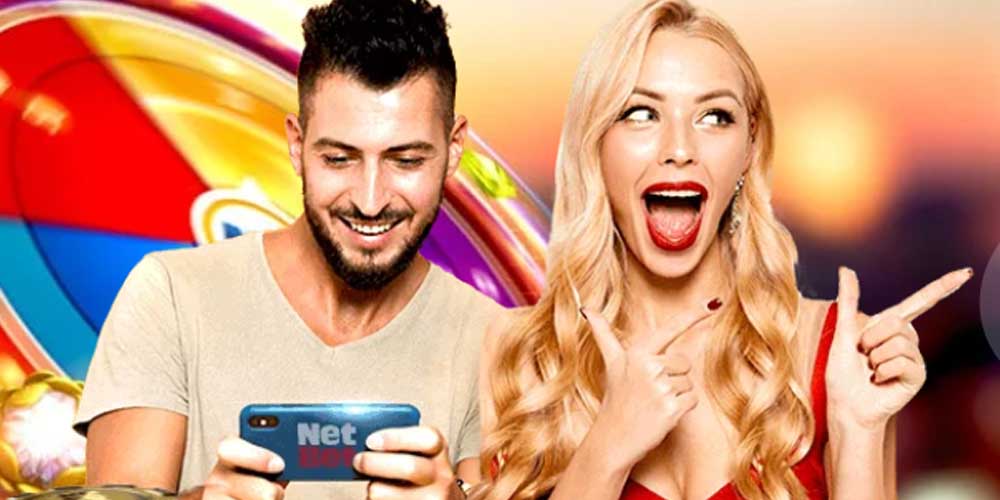 Online casino tournaments for March are a cool promotion online. A month of surprises. So, March begins with a DOUBLE OFFER!! Yggdrasil Tournament and Popwins will share £80,000 in CASH PRIZES with NetBet Sportsbook…

The arrival of March means an exciting celebration at NetBet. Two amazing stages offer a total £80,000 cash prize pool and a £10,000 top prize! You just need some spins to fill up your pot…

The prize pool for the Popwins Prize Drop campaign is £20,000.
Any bet placed on the selected slots during the campaign period can trigger a random mystery prize from the prize pool.
Each bet can win only one random prize reward.
So, the remaining number of prizes is updated every 60 seconds.
Prizes will be credited as cash.
However, players can win more than one random prize reward during the campaign.
Don’t forget to check our latest review about NetBet Casino.