Are you growing tired of winter? You won’t be with the €80.000 Unibet Casino cash giveaway. Play the awesome qualifying games and win up to €10,000. 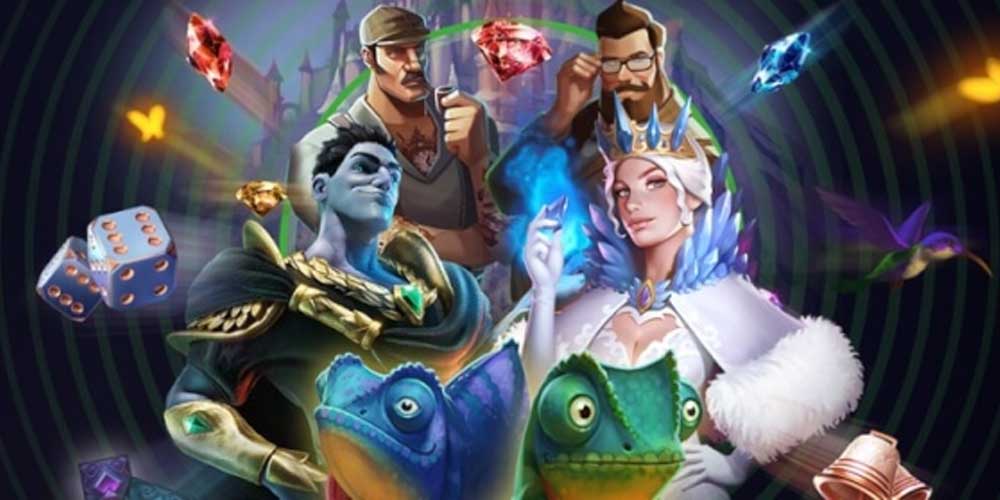 Make your winter colorful and warm with a Unibet Casino cash giveaway. In detail, play for a share of the €80,000 Heating Up WINter prize pool, and cash could drop for you! Specifically, all you need to do is play qualifying games and win your prizes.

So, let’s dive into the details of the promo. Firstly, note that there is no minimum bet required to participate in the campaign.

However, note that only real money bets will qualify for the promotion.

So, a qualifying bet placed on the slot/s Valley of the Gods, Valley of the Gods 2, Vikings Go Bezerk, Hades, Holmes, Multifly!, Syncronite, during the campaign period can trigger a random mystery prize from the prize pool.

In fact, each bet can win only 1 random prize.

Moreover, the remaining number of prizes is updated every 60 seconds.

So, the Prizes are:

Note that prizes will be credited as cash within 72 hours from when they are triggered. Moreover, you can win more than 1 random prize during the campaign.

So, HEATING UP WINter is a global campaign and it is open to all customers who are aged 18 years or over and have registered an account with the operator offering any of the following participating games: Valley of the Gods, Valley of the Gods 2, Vikings Go Bezerk, Hades, Holmes, Multifly!, Syncronite.

In fact, this is a Network promotion and the tournament is available on multiple Kindred Group brands.

Additionally, don’t forget to check our latest review about Unibet Casino to learn more about the advantages and other promotions of this site.