Take part in the VBET poker tournament and win your share. The series will run from April 30 to May 23 and will conclude with the €40,000 MAIN EVENT! 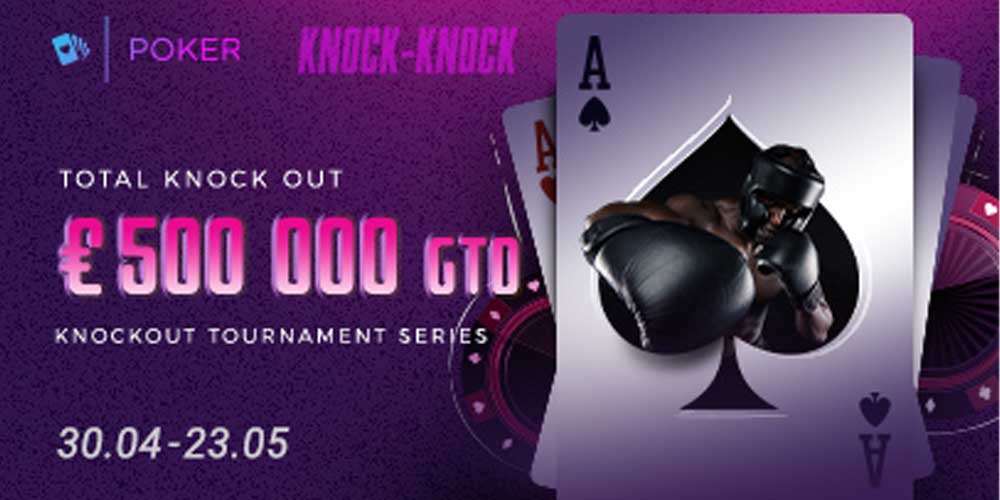 We present you VBET poker tournament. Check details, take part, and win the €500,000 Prize Fund Spring Knock Knock tournament series. So, the series will run from April 30 to May 23 and will conclude with the €40,000 MAIN EVENT at Vbet Casino!

The extra Leaderboard with 40 prize places will be formed based on the points collected in the tourney, which will be given to players as follows:

However, don’t forget to check our latest review about Vbet Casino.