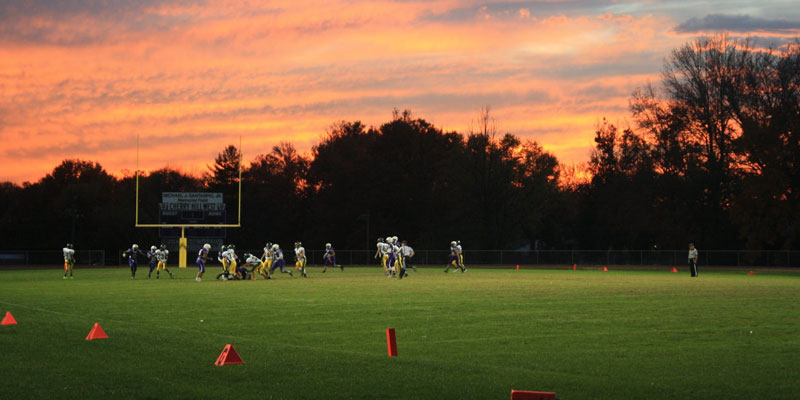 This summer, rugby nations New Zealand, South African, Australia and Argentina will once again battle it out for South Hemisphere dominance. At the moment, our 2019 Rugby Championship betting tips favor New Zealand as this year’s winners. Fortunately, they have favorable betting odds and a successful Rugby Championships record to conquer this year’s rugby union competition.

Fortunately with favorable odds on the online sportsbooks in Australia, they could be celebrating a 4th consecutive title win. New Zealand have also named a strong 39 man squad for their 2019 Rugby Championship title defending campaign. This includes 2018 Rugby Championship top try and points scorers Beauden Barrett and Rieko Ioane.

South Africa will also have an respectable Test match record against 2 of their counterparts, Australia and Argentina. However, New Zealand pose as their biggest threats having beaten them 58 times in 97 meetings. Fortunately, their top performers from the 2018 competition Aphiwe Dyantyi, Handré Pollard and Faf de Klerk will be in their 2019 lineup.

However, it might not be a walk in the park under coach Micheal Cheika. He’s been under a lot of pressure after leading Australia to a mere 4 out of 15 Test match wins. Fortunately, he has a lot of options to work with in Australia’s 34 player squad.

However, choosing the perfect starting lineup has been a constant struggle for Michael Cheika. Winning the 2019 Rugby Championship will be crucial for Australia as they prepare for the upcoming 2019 Rugby World Cup.

The Argentinian national rugby team currently have the worst 2019 Rugby Championship betting odds to be 2019 Southern Hemisphere rugby champions. They have unfavorable odds of winning on Bet365 Sportsbook at 26.00. Argentina also have the worst record in the competition with 33 losses, 1 draw and 5 wins from 39 matches. Last year, Argentina finished the tournament in last on points difference.

However, they picked up 2 impressive wins against South Africa at home and against Australia away. Additionally, their players, Emiliano Boffelli, Nicolás Sánchez and Bautista Delguy were among the top 5 performers at the 2018 Rugby Championship. This means an improvement from last year’s performance is achievable. According to our 2019 Rugby Championship betting predictions, Argentina could achieve a 3rd place finish.

Be sure to read our review about Bet365 Sportsbook, the bookmaker to bet on the 2019 Rugby Championship.