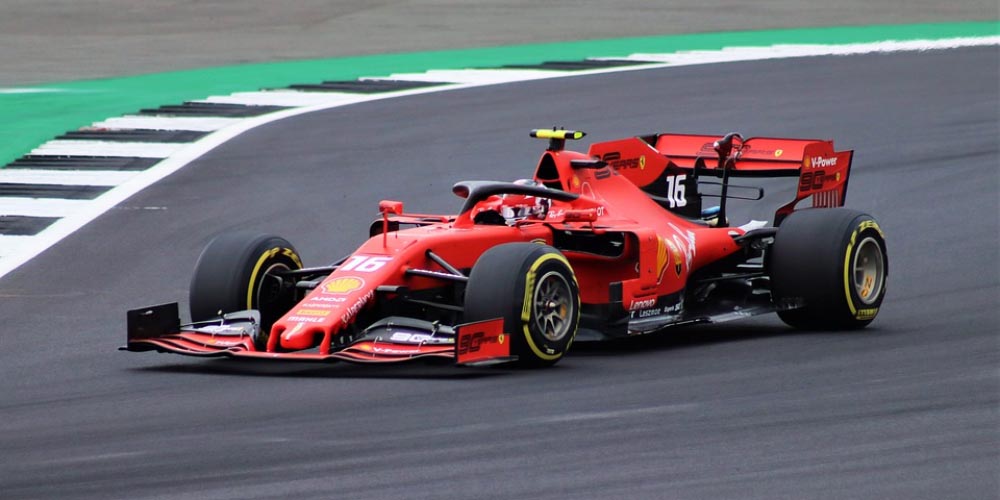 Singapore is up next on September 22, with its magnificent night race at the Marina Bay Street Circuit. The 2019 Singapore Grand Prix betting predictions support RedBull’s Max Verstappen to win his third race this season.

Charles Leclerc has enjoyed back-to-back wins in Belgium and Italy, as the tracks were best suited for Ferrari’s straight-line speed. However, at the Marina Bay Street Circuit, the conditions are expected to be more conducive for RedBull and Mercedes. Online sportsbooks in Singapore suggest Max Verstappen is in with a shot. Yet, not without the five-time champion Lewis Hamilton and his teammate Valterri Bottas at a split second behind.

Singapore Grand Prix is one of the most physically demanding races on the calendar. It has 23 corners and only one real straight to relax on. Drivers will be doing 61 laps along the total track length of 5.063km. The circuit is bumpy and twisty, requiring downforce rather than power. Thus, the 2019 Singapore Grand Prix betting predictions expect these conditions to play into RedBull’s hands. However, Mercedes drivers will also look forward to exploiting these conditions.

Verstappen will likely be more competitive at Marina Bay

The two-time 2019 race-winner Max Verstappen is coming off a couple of poor results. At Monza, he finished eighth, and at Spa, he crashed out on the first lap. Accordingly, bookmakers slightly prefer Lewis Hamilton to win in Singapore. However, Marina Bay suites the Red Bull youngster a lot. Last year, he muscled his way between Vettel and Hamilton, to take second place. Should he stick to the game plan, he can pass the chequered flag first with 2.50 at Bwin Sports.

Hamilton looks to reassert his dominance

Lewis Hamilton heads to Singapore with an eye on the sixth F1 title. He amassed a healthy points lead with 63 ahead of his teammate Valtteri Bottas. Besides, he is 99 clear of Red Bull’s Max Verstappen and 102 in front of the Ferrari winner Leclerc. However, Hamilton has come under increasing pressure recently, winning only two races out of the last six. Singapore GP might be a good opportunity for Hamilton to reassert his dominance with 2.40 odds.

Bottas got close at Monza to finish second

Mercedes Finn Valtteri Bottas stands at 8.00 to capture his third victory of the season. Bottas got close to Leclerc at Monza finishing in second place. He gave a spirited chase in the closing stages of the Italian GP but failed to win the battle against Leclerc. The 2019 Singapore Grand Prix betting predictions expect Bottas to help to cement his team’s championship lead. Yet not as a winner, but as a second or third-placed driver.

After emerging as the Ferrari legend and the de-facto team leader with his back-to-back wins, it is completely hard to write him off. The 21-year-old Charles Leclerc is currently 13-points ahead of his more experienced teammate Sebastian Vettel. His Italian GP and Belgian GP sensations show that he can put up a strong fight at any race and he can win it. At Bwin Sports Leclerc values 11.00 to win the third consecutive race

To stay up to date with the best Formula 1 odds, get informed about Bwin Sports, the largest sports betting platform.