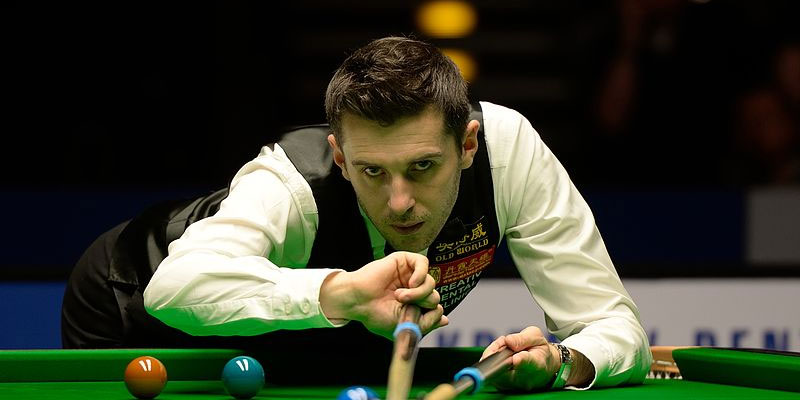 If you are following the world of snooker, you are definitely familiar with the Snooker Championship betting odds. The event will take place from 20 April to 6 May 2019 at the Crucible Theatre in Sheffield, England. In case you need some reassurance or advice to vote on Mark Selby or Judd Trump, continue reading and try your luck on Unibet Sportsbook.

Mark Selby (8.50) became the youngest snooker player in history, at the age of 16. After reaching the final of the World Championship in 2007, the player became a hit. Selby is a proud native of Leicester, has been born and raised there. This explains the nickname, Jester from Leicester.

Selby is considered the best snooker player since 2008 when he managed to win the Masters title. His tough match-play style made him popular with supporters and fellow professionals. Fans admire Selby for his incredible ability to escape seemingly impossible situations. Mark Selby’s four-year reign is now ended, but no one knows for how long.

For the first time since 2010, after a thrilling Tour Championship final against Neil Robertson, O’Sullivan is back on top. With this achievement, O’Sullivan managed to overtake Mark Selby at the top of the world rankings. An achievement indeed, if we consider, that the player is probably playing half the events others do.

The 43-year-old O’Sullivan (3.50) has now become the oldest player to boast the top spot since Ray Reardon in 1983. Now fans got excited and are really looking forward to seeing The Rocket win the upcoming championship. However, he doesn’t seem to be too motivated in doing so. Actually, he is only looking forward to the tournament to be over.

The opponent is stronger than ever

Judd Trump (5.00) turned into a professional player in 2005. With eight ranking titles, the player is currently the world number fifth. Good news for supporters, the player seems to have matured a lot in recent months. Putting the work in it, Trump is playing disciplined and patient, not taking rash shots.

The exceptional potting abilities with the right mentality forecast an outstanding season. Trump’s solid safety game will certainly result in many titles this year. Trump, the crowd’s favorite is coming into his prime. Due to hard work and practice, he is apparently becoming a stronger all-around player. Judd’s more than capable of winning the world title.

The UK Championship was a big disappointment for Selby

This year, Selby (8.50) could not achieve a good start. Focusing on the future, Selby hopes to have a good year. The player acknowledges, that the winners’ group is going to be tough. Despite, he is still looking forward to playing against top-class players.

Selby believes in winning, no matter how many frames he is behind. The player admits, that he has always been a strong defendant for his love of playing.  Anyway, Selby has an enormous amount of ranking points to defend from his 2017 China Open and World Championship late-season double

Trump is a ruthless opponent

Through all these years playing against Selby, Trump has learned to play patiently. Moreover, Trump is ruthless enough to take advantage of when he has a chance. With his free-flowing technique, has good chances over the gritty and mechanical Selby. What is more, Selby himself acknowledged, that Trump plays more balanced, what might be the most important factor during a tight game.

Most likely Trump is in his greatest form. Just at the beginning of the year, the player claimed a memorable 10-4 victory over Ronnie O’Sullivan. Due to this victory, Trump was able to lift his first Masters’ title at Alexandra Palace.

The upcoming professional snooker tournament will be the 20th, final ranking event of the 2018/19 season. As online sportsbook sites in the UK suggest, O’Sullivan is on the top of all lists. However, Trump and Selby actually really want to win this Champions. Moreover, Trump has a tendency to raise his level of performance when facing a champion.

According to the Snooker Championship betting odds on Unibet Sportsbook, supporters can expect a truly sensational clash. On one side, Selby, with his experience and successful tactics can reach a major comeback. On the other hand, Trump will do everything for the victory. We can anticipate a well-thought, mature and patience performance from the younger player.