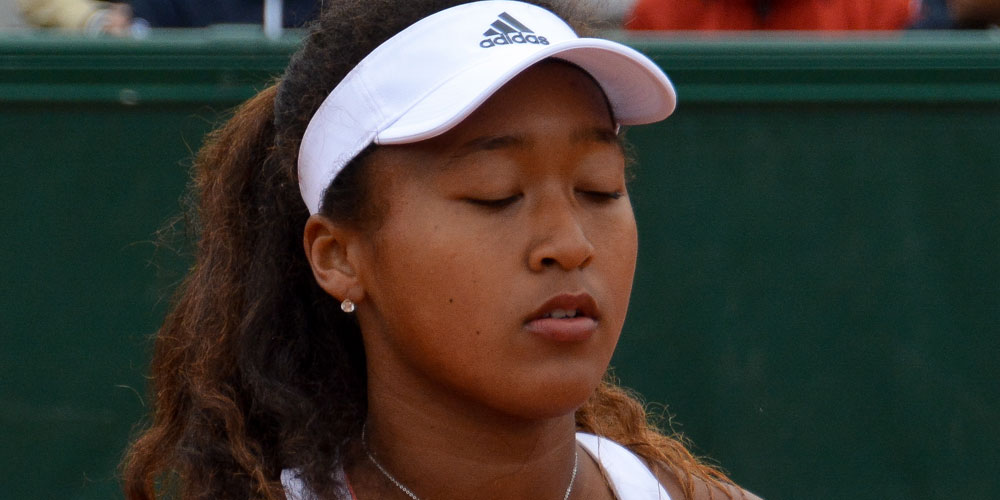 2019 Wimbledon Women’s predictions suggest that this year we could celebrate Petra Kvitová as the winner. The two-time Wimbledon champ is expected to take the trophy for the third time. Father Time catches up with everyone and Serena Williams is no exception.

The 133rd edition of the Grand Slam tennis tournament will take place in Wimbledon, London. The tournament is due to begin on 1 July 2019 and finish on 14 July 2019. Serena Williams is one of the competitors, but there are three emerging players who could overshadow her reign. The 2019 Wimbledon Women’s odds are already available at Bet365 Sportsbook.

Petra Kvitová is a celebrated power player in her own right

Kvitová certainly has the talent to contend for grand slams. Kvitová won two Wimbledon titles, in 2011 and 2014. Just recently, during the Australian open Osaka managed to defeat her. Kvitová played a good match but at times seemed staggered by the speed and depth of Osaka’s shots.

The Czech player came back from a major incident. In 2016, an armed infiltrator attacked Kvitová in her home. She was left with severe knife wounds to her dominant left hand. Fortunately, for the relief of her devoted fans, she recovered and regained her form.

Angelique Kerber is ruthless in her approach 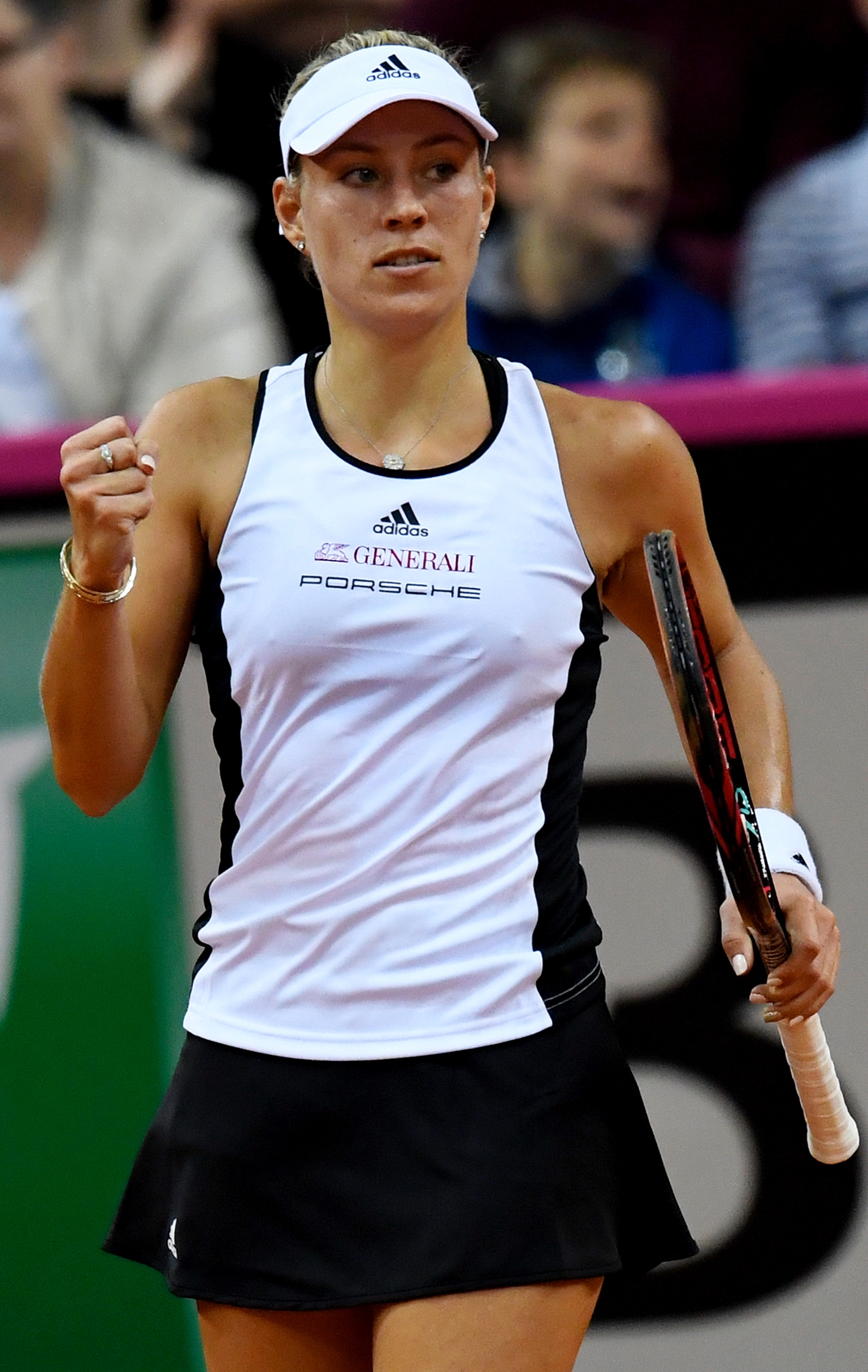 The German player is a former world No. 1 and a three-time major champion. Right now she aims for the best possible outcome in Wimbledon. Kerber is fearless, she has been working hard throughout her whole life. “I just give it my all and don’t really think twice about it,” said Kerber.

Yet, she was recently defeated by a newbie, Danielle Collins. Let’s hope, that was a one-time case, as Kerber is a possible winner of the Wimbledon tournament. When she is in rhythm, it is pretty hard to catch her.

There is something about Osaka that makes her different from every other multiple grand slam winner. The Japanese player is only 21-year old but has accomplished a lot. Besides Williams, she also managed to win back-to-back grand slam titles in 2018-19. Her fans are convinced, that the tennis world is ready for her reign to begin.

Without a doubt, the overwhelming physicality of Osaka’s game raises attention. Many think that Osaka is capable of rivaling Williams’s preeminence. One reason is her ability to hit her forehand at more than 100 miles an hour. When you start looking at Osaka playing, you can’t take your eyes off her. Her game is mesmerizing, and she plays the game with aggression.