2020 FishOMania Betting Odds: Who Will Win? 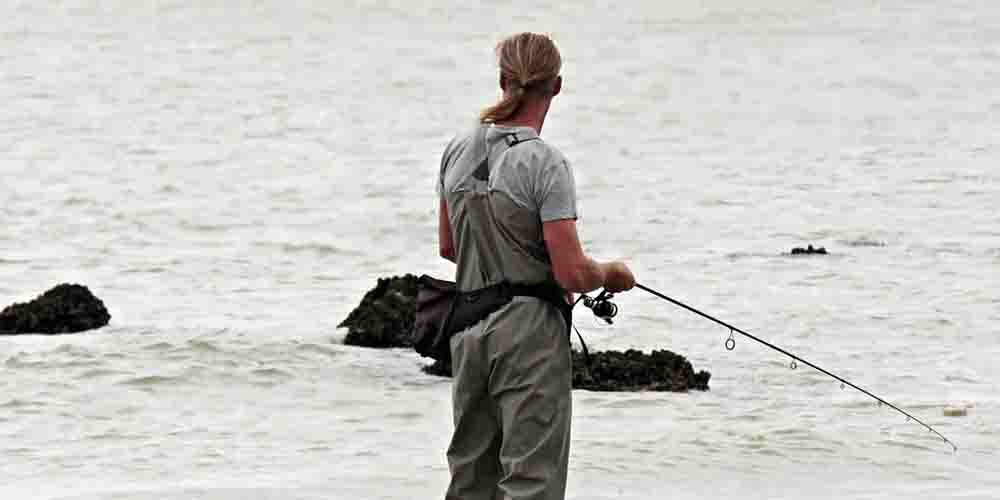 FishOMania betting odds for 2020 are here. Check who is going to win the TV show this year, but hurry up – the season is almost over!

Are you a dedicated fisherman? Do not miss the final of the 2020 FishOMania – a popular British Tv show. If you have not heard about it, this is a competition among fishermen around the country. To win, they have to catch the biggest fish in the location, which is Hayfield Lakes this summer. Let’s see the odds at online gambling sites in the UK on favorites as the final round is coming on August 28!

The first FishOMania championship took place in 1994; since then, there have been many impressive records and memorable victories. Let’s refresh in mind who has won the competition during the last decade.

This year’s favorite Jamie Hughes broke two records during the previous 10 years. He became the only winner with three FishOMania titles. He also set the record for the biggest fish to be caught in a decade – 68.47 kg. However, the biggest fish ever caught in the show was around 99 kg – Neil Machin did it in 2006. Will someone break this record in 2020? Bet on online sportsbooks in the UK.

According to Bet365 Sportsbook, Jamie Hughes leads the FishOMania betting odds in 2020. The three-times winner aims for the absolute record this year with 5.00 odds on him to beat the others again. As we have already mentioned, Hugdes has broken several records during previous years, so there is nothing holding him back from repeating his triumph.

The third possible winner of the TV show is Andy Power. According to FishOMania betting odds, the professional fisherman can win his first title this year with a possibility of 7.00. As we can see, his chances are equal to Bennet’s ones, so probably we will get a new face among winners!