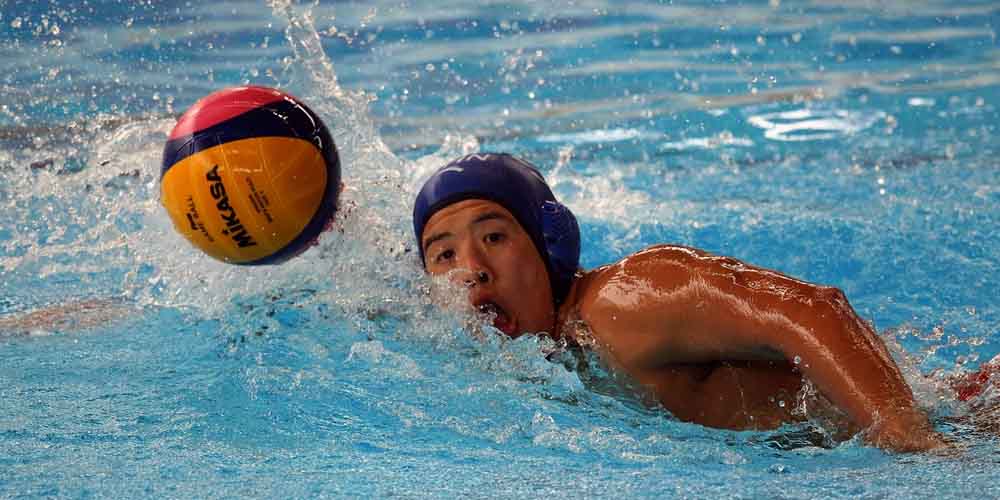 It’s only two weeks until the start of the 2020 Olympics. With the men’s water polo tournament starting on the 26th of July. 12 teams will compete for the gold including the defending champions, Serbia. And the biggest favorites in the 2020 Olympics Water Polo odds, Hungary. Who have already won the title 9 times so far.

Water polo is one of the most popular team sports, especially in the big powerhouses, like Hungary, Italy, Serbia, Croatia and Spain. All these teams have qualified for the Olympics along with 7 other nations. The 12 participating teams will be divided into two 6-team groups. With the first four advancing through to the quarter-finals. So it is important to perform well already in the group stage to avoid the toughest opponents. Hungary is the most successful country in the sport’s history with 16 Olympic medals, including 9 victories. Followed by Italy who have 13 medals but only 3 gold. But countries from the former Yugoslavia also belong to the top teams and can fight for the gold as well.

The Hungarian water polo team won the gold in three consecutive Olympics between 2000 and 2008. But they didn’t finish in the top four in the last two Games in London and Rio. Now the team seems to be back in winning form making them the top favorites by online sportsbooks in Serbia. Their odds to win their 10th Olympic title is 3.50. Marcz Tamas’ team is the defending European champions and the winner of the last World Cup in 2018. Top players like Norbert Hosnyanszky or Denes Varga can lead the team to the final. Along with younger talents like Krisztian Manhercz or Soma Vogel.

Hungary’s biggest rival can be Serbia again, who have already managed to beat them a couple of times. They are also the defending Olympic champions after winning their first title in Rio. Since then the team has also won the 2019 World League in Belgrade and the 2018 European Championship. Serbia has excellent players too like Filip Filipovic, Sava Randelovic or Branislav Mitrovic. If Dejan Savic’s men play well in the beginning, they should get through to the last four easily. It is a well experienced team with the odds of 4.00 to win the gold in the 2020 Olympics Water Polo odds.

Italy and Spain can meet in the final again

Italy is another country with a long and successful water polo history. They have three Olympic and 4 World Championship titles so far. In the previous Games in Rio they won the bronze medal after defeating Montenegro in the bronze match. They are also the current world champions from 2019. The team is managed by Alessandro Campagna, who also has great players to choose from. One of the best Italian is Francesco di Fulvio, who was voted the best player of the world in 2019. Now online gambling sites in Serbia offer the odds of 4.50 for their victory.

While another Mediterranean team, Spain has the same odds on bet365 to win their second Olympic title after 1996. Since then they couldn’t achieve similar results. They only finished 7th in the last Games. But with the lead of David Martin, Spain has become a top team again. They reached the final in the last three major events, but lost there every time. So surely they’d like to win now. Their captain, Felipe Perrone can help them to achieve it along with Blai Mallarach and Alberto Munarriz.