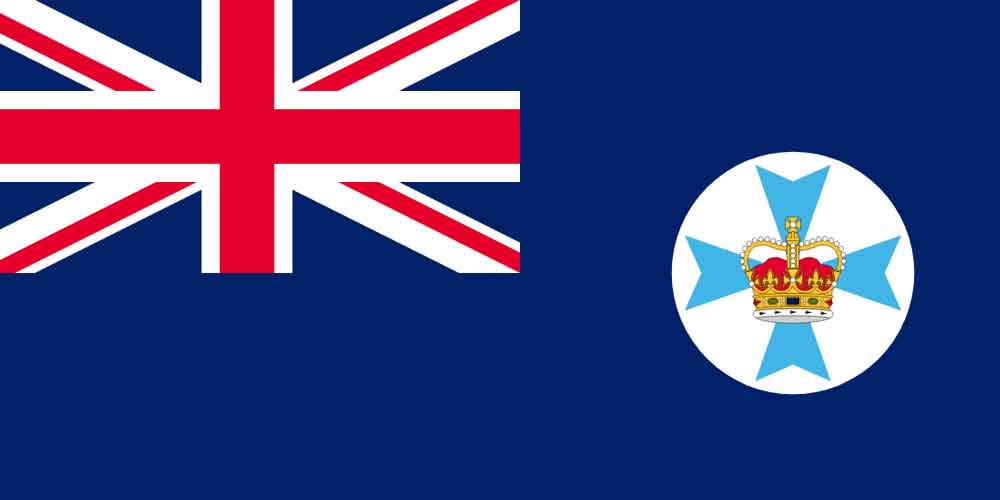 An uphill battle is coming up in Queensland state with tough parliamentary elections. Two major parties opposition LNP vs Labor government are vying for a win. There is no massive favorite yet, but LNP is slightly ahead at the 2020 Queensland state election odds.

The 2020 Queensland state election will likely take place on October 31, 2020. There will be 93 seats in the Legislative Assembly up for grabs, as per online sportsbook news in Australia. A lot of attention will be paid by the Aussies, as this will be the first election in Queensland where both major political parties are led by women.

Officially six parties will be contesting in the polls for the 57th Parliament of Queensland. However, only three have a chance of winning seats according to the 2020 Queensland state election odds. They are the Labor Party, the Liberal National Party, and One Nation. So far the election race is very close, but Liberal Nationals are leading the polls.

Labor have been slipping down

The Labor Party that has spent only five years out of the government since 1989, looks at stretching its dominance for the third term. In 2017, the Party won the majority with 48 of 93 seats to rule for the second term and under the same premiership of Annastacia Palaszczuk.

PM Palaszczuk has been a Labor member of the Legislative Assembly of Queensland since the 2006 election. She took the office in 2015, becoming the first woman in Australia to serve as the Premier of a state. She received a lot of praise for her successes in economic reform. Thus, her approval ratings have been rising to reach 49 percent, according to the YouGov Galaxy poll.

However, Palaszczuk’s party has been going into the opposite direction slipping down the line to reach 32 percent in the polls. That is well down on the 35.2 percent recorded at the 2017 election. Should the polls get translated in the ballot box, Labor will face a big hit, but the elections are still three months away and anything can happen. The 2020 Queensland state election odds are 2.1 of Labor to win, as per 22BET Sportsbook.

The top challengers to the Labor government are the Liberal National Party led by Deb Frecklington since 2017. LNP has been the biggest party in the opposition block with 39 seats in the Assembly. They are looking to increasing their size with at least nine seats in order to rule again.

According to the polls, the Liberal Nationals are up to 38 percent, and they are leading in the two-party preferred polls with 52 percent over Labors at 48. Should LNP continue on the upward road, their 2020 Queensland state election odds are 1.73.

One Nation on a healthy rise

Apart from the two major parties in the state, there are also several minor parties vying for a healthy win. On top is the One Nation, which is a very small party holding only one seat in the Parliament. According to 22BET Sportsbook, One Nation stands at 67 to win the majority seats, which is almost impossible. But, One Nation is looking for a surge, with an estimated win of 12 percent of the votes. However, a lot of arguments have been referring that a healthy surge for One Nation might strip LNP off the possibility of taking over the government.

If you are looking for the best Australian politics odds, look no further and check out the review about 22BET sportsbook.