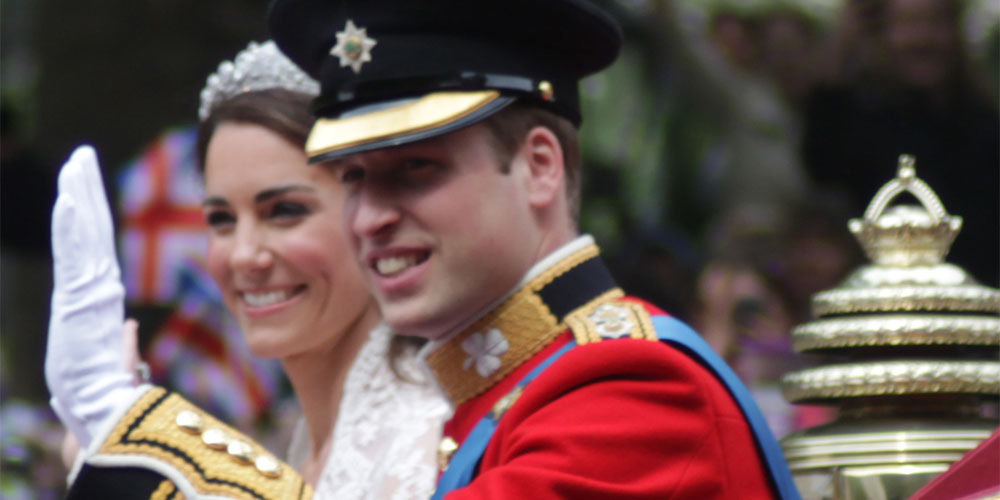 In recent years, the British royal family has been under the spotlight more often than any reality show contestant. Nothing is flattering about that, considering all the scandals and controversies surrounding the monarchy. Wrapping up the second annus horribilis for the Windsors, the bookmakers came up with 2020 royal family special bets. So what to expect from the British monarchy next year?

Nothing good, will tell you the local media outlets. In 2019, they have made more money off the royal drama, than from covering the Brexit topic. You could say that the monarchy is having a deep crisis and won’t come out of it in the near future. Unlike the press, online sportsbook sites in the UK are quite optimistic over the upcoming year. After all, there were also many joyous moments, and the bookies expect that trend to keep up in 2020.

Regardless of all the drama, 2019 has marked some happy milestones for the royal family. In May, the Duke and Duchess of Sussex welcomed their first child and later baptized him. The baby Archie has already made his first state visit to South Africa. He will spend his first New Year in Canada.

While the couple has been overjoyed with the new status, the amount of stress on them has only heightened. In Meghan’s guest-edited issue of British Vogue, Harry sat down with primatologist Dr. Jane Goodall and talked about climate change. They quickly switched to parenthood discussion and Harry announced that they plan to have two children maximum. The Betway Sportsbook oddsmakers foresee the new arrival next year.

The bookies’ predictions follow the media reports about the Sussexes planning to have a second child in LA. Some outlets claim that Meghan is already expecting and the couple will announce a second pregnancy as early as February.

Kate Middleton and Prince William have been balancing their royal duties and parenthood for longer than the Sussexes. They have their hands full with Prince George, Princess Charlotte and one-year-old Prince Louis. Yet the online sportsbook news in the UK keeps speculating over another arrival.

According to the latest reports, the 37-year-old Kate is contemplating to have the fourth baby. She allegedly doesn’t enjoy being at the forefront of royal duties and wants to go on with family life in Norfolk. Some experts even claim that Duchess’ hairstyle is a dead giveaway, as she tends to change her hair before announcing a pregnancy.

There haven’t been any official statement or confirmation to these rumors so far. Moreover, the couple has been actively carrying out their duties and keeping a united front amid the recent scandals over Prince Andrew’s disaster interview. They want to bring the royal family to people’s good graces, thus the 6.00 odds rate. Regardless, the media is going to keep closely monitoring the situation in both houses for the happy news. Until then you can check our latest review about Betway Sportsbook, before indulging in 2020 royal family special bets.