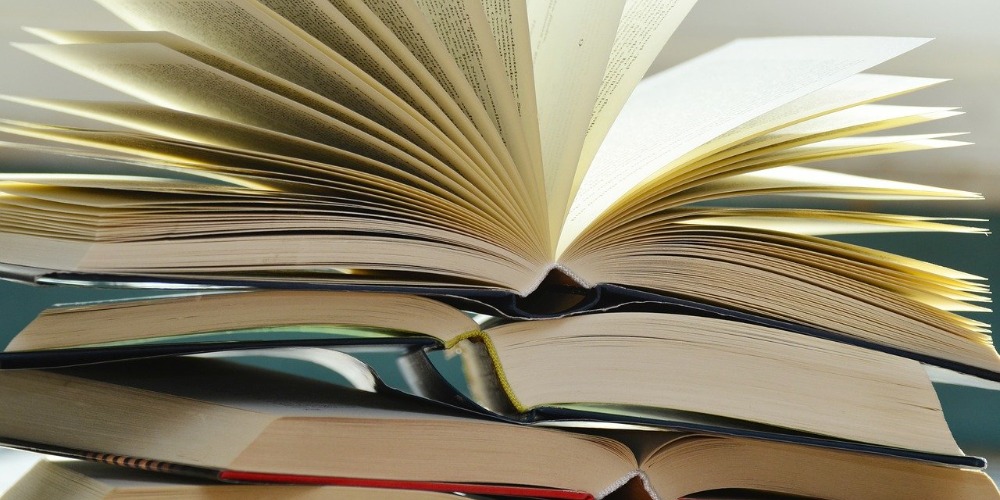 The winner of the 2021 Finnish literary award will be revealed next week, on the 1st of December. We can find several previous winners in the candidates from Rosa Liksom to Pirkko Saisio. They are in the favorites again in the fiction category in the 2021 Finlandia Prize winner odds along with some first-time nominees.

The Finlandia Prize awards every year the authors of the best Finnish novels, children’s books, and non-fiction books. The winners receive 30,000 euros besides the glory and useful marketing just ahead of Christmas. In previous winners of the fiction prize, we can find some internationally known names. Like Laura Linstedt, Ulla-Lena Lundberg, and Sofi Oksanen who is Finland’s best-selling living author.  Since 2010 works in any language can apply for the award, but mostly Finnish and Swedish ones have won so far. Last year’s winner was Anni Kytomaki with her novel, Margarita. This year film director Zaida Bergroth will choose the winner from the six shortlisted nominees. Let’s see the biggest favorites now.

Rosa Liksom has won the Finlandia Prize award once before, in 2011 for her novel Compartment No 6. Which tells the story of a girl who boards a train from Moscow to Murmansk after a failed affair. A film was made based on her book this year. And it actually shared a Grand Prix at the 2021 Cannes Film Festival. It is also the Finnish entry for the Academy Awards in the Best International Film category in 2021. Liksom’s latest novel, The River (Vayla) is the biggest favorite on online sportsbooks in Finland  to win this award with the odds of 2.00. It is about migration, refugee camps, and a girl who escapes to Sweden at the end of the Second World War.

Another former winner, Pirkko Saisio is also mentioned in the favorites in the 2021 Finlandia Prize winner odds. The 72-year-old author, actress, and director won the award in 2003 with her novel, The Red Book of Farewells. It was the last part of her trilogy based on the real-life events of the author herself. Her latest work, Passion (Passio) tells the history of a mystical necklace that has changed owners during the centuries.  It has a fascinating story that can easily earn another award for her author. Saisio’s odds to win this year are 3.50 on 22Bet.

One of the first-time nominees is Marjo Niemi, whose other novels have already won other awards. For example, her previous work, The Mother of All Losses won the Runeberg Prize in 2017. Now she is nominated for her latest novel called Hearing (Kuuleminen). In which a middle-class, average person tries to achieve something memorable. The black comedy might win the Finlandia Prize for Niemi who has the odds of 2.75 to do so.

Online gambling sites in Finland also consider a young writer, Matias Riikonen with a chance of winning. His debut novel, The Gull with Four Wings was a nominee for another literary award. But Riikonen’s latest work, called Matara might be his best work so far. He wrote about boys’ wargames in it with such a special tone that makes you forget that they are only children. It is one of the best contemporary Finnish works with an odds of 3.24 to win the award. We can also find in the nominees Joel Elstela who is a theatre director, actor, and writer.  And a former winner, Jukka Viikila who won the award in 2016 with his first novel, Watercolours from a Seaside City. But his victory would be a surprise now just like Elstela’s win.