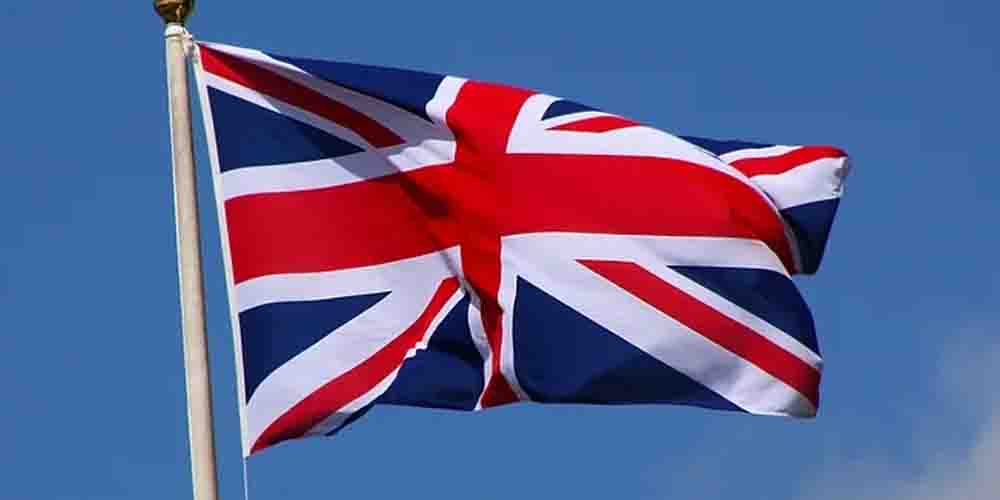 Without a doubt, the race to occupy London mayoral position will be a tough one this time around. Many candidates have put their best foot forward, however, Labour’s Sadiq Khan currently leads the competition. This time, current elected mayor Sadiq Khan has the best 2021 London Mayoral Election betting odds to serve another term.

At this time, Labour’s Sadiq Khan will be looking to hold the position as the mayor of London for a second term. Since May 2016, Sadiq has held the mayoral post after defeating Conservative candidate Zac Goldsmith.

Now, it’s starting to look likely that he’ll occupy the mayoral role for another four years according to Bet365 Sportsbook. Undoubtedly, he implemented several favourable key policies during his term in office.

These are the Hopper fare, the night tube service and the Ultra Low Emissions Zone. Presently, he’ll be hoping to sway the voters in his favour with policies such as caps on rent.

Overall, Khan poses as a shoo-in for to win re-election with 2021 London Mayoral Election betting odds at 1.12.

Brian Rose wants to become Your Next Mayor of London

Presently, independent candidate Brain Rose is a second-favourite to take on the role of London’s next mayor. The founder, host and CEO of the podcast London Real’s policies have definitely sparked the interests of Londoners.

According to the online sportsbook news in the UK, Rose plans on implementing the use of science-based decision in setting policy. Currently, Rose has the second-highest 2021 London Mayoral Election betting odds to take over from Sadig Khan at 6.00.

Furthermore, Shaun Bailey is another top 2021 candidate to take on the role of London’s new mayor. Presently, the Conservative candidate will be hoping to make serious changes in the city by recruiting more police officers.

In addition to recruiting an extra 8,000 police officers, Bailey has promised to reverse the Congestion Charge. At this time, his odds of winning the 2012 election stand at 17.00 on Bet365 Sportsbook.

Lastly, Sian Berry completes the list of top candidates with favourable Bet365 Sportsbook odds to win London’s 2021 Mayoral Elections. Furthermore, the Green Party will be looking to make history this election by adding more Greens on the London Assembly.

What’s more, Berry could also become the first Green Party candidate to take on the role of London’s Mayor. This time, the Green Party has promised to deliver its biggest and boldest campaign ever.

All in all, their leader, Berry has promised to prioritise the climate in every key decision she makes for London. Fortunately, the mayoral candidate finds herself in a promising position on the online sportsbooks in the UK to achieve this.

Be sure to read our review about Bet365 Sportsbook, the bookmaker with leading 2021 London Mayoral Election betting odds.

Brian Rose is the only candidate with a dynamic real campaign – London needs a dynamic, proactive mayor and I believe that Brian is the only one who fits this bill. Help make London great – vote for Brian on May 6th.

Brian Rose is a breath of fresh air, he is not part of the corrupt establishment, which unfortunately knows no party lines. I think he woukd make the best Mayor, and shake things up a bit.