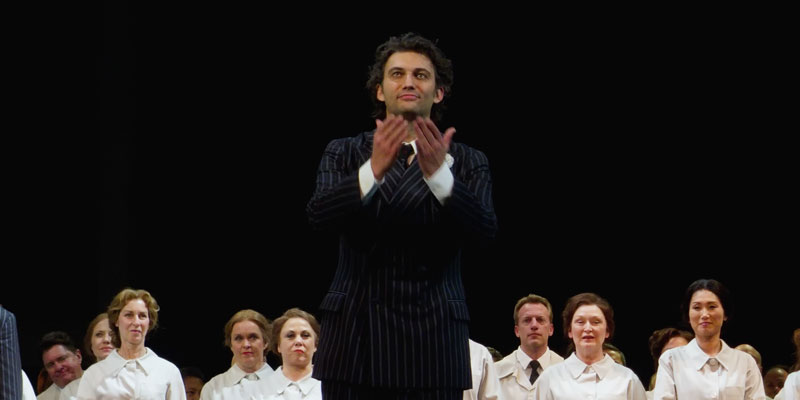 The Birgit Nilsson prize is awarded every 3 years to people or organizations with outstanding achievements in the field of classical music. The legendary Swedish soprano established this organization towards the end of her professional career.

Thomas Hampson- the most impressive baritone

In our opinion Thomas Hampson (10.00) is the second most likely to win the Birgit Nilsson Prize. He has appeared worldwide in all of the major opera houses.

Hampson’s diverse and impressive discography has earned him the Edison award for lifetime achievement. But it doesn’t end here, he has had 4 Edison awards to so far. However, his most notable achievement would be his 6 Grammy nominations and one Grammy win. The only thing missing from his collections of plaques, medals, and awards is the Birgit Nilsson award. Could 2022 be his year? We highly think so.

Renee Fleming- the favorite to win the 2022 Brigit Nilsson prize

Renee and Birgit Nilsson herself have been put on the same list as the greatest sopranos of all time. What reason is more convincing than that? According to sportsbook news in the US, Fleming (8.00) is currently the bookies’ favorite and rightfully so.

Experts say that she can basically sing anything and has an extraordinary voice. She has performed soprano operatic roles in Italian, French, Czech, and Russian apart from her native English. To Say she is an impressive opera singer is an understatement. Furthermore, She has won a National Medal of Arts and the Richard Tucker Award for her amazing achievements. Moreover, she had a soundtrack on the Oscar-winning- The Shape of Water movie.

Kaufmann (9.00) has had many leading tenor roles all around the world. This is what he owes his popularity to. His most notable performance is the one at the Metropolitan Opera.  In addition to that, In 2014 he was mentioned by the New York Times as the most important and versatile tenor of his generation. Although Jonas is fairly popular and has had many achievements, he still has a long way ahead of him. For this reason, we don’t think he will be the Birgit Nilsson winner in 2022.