All about the New Saudi Golf League

News >All about the New Saudi Golf League 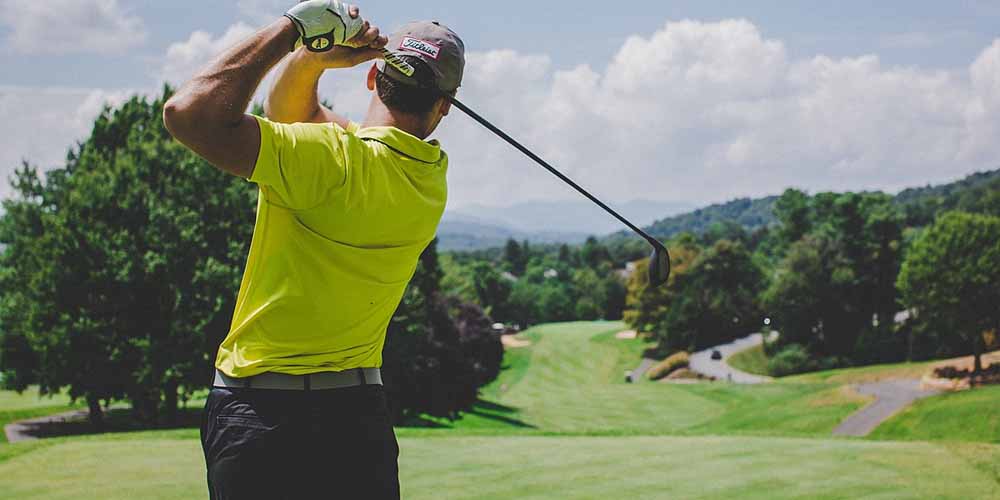 There have been lots of controversies about golf’s latest series, the Saudi-backed Super Golf League. Or as it’s also known, the LIV Golf Invitational Series. It will start this Thursday, the 9th of June with the first event at the Centurion Club in London. The former world No1, Dustin Johnson has been confirmed to play in the new series, along with other six top-50 players. Let’s read all about the new Saudi Golf League below.

18+. New players only. 10× wagering requirement applies. Bonus expires in 30 days. Minimum deposit: $55. Maximum bonus: $1,000. Terms and Conditions apply.
Claim BonusBet Online review
The first news about a new golf tour broke out in 2019 but it was already condemned by the PGA Tour. Its commissioner, Jay Monahan announced that all players taking part in the new league won’t be eligible to take part in PGA Tour events. But it didn’t stop the establishment of the Super Golf League which will have its first event this week in London. 42 players have been confirmed to play in the first tournament including the former world No1, Dustin Johnson. His future in the PGA Tour is still not known, nor of the other participating players. According to the rumors, all players received a significant monetary offer in exchange for playing. Which might compensate them for all their troubles.

All about the New Saudi Golf League

The first idea for the new league comes from former world No1 PGA player Greg Norman who wanted to make an elite league in 1994. His idea was redone in 2019 when the Public Investment Fund of Saudi Arabia started to back LIV Golf Investments. Norman became the CEO of Liv Golf in 2021, then the announcement of the new league came this February. Two days before the start of the new series, find out all about the new Saudi Golf League.

The Super Golf League will have seven regular events in its first season and a season-ending Team Championship tournament. Each event will have three rounds with no cut. But what is even more unique is its team format, with 12 teams of four competing in each tournament. So in the new league, not only individual players but also teams are competing against each other.

As we mentioned, the new league starts this week in London. The other events will take place in the US, Thailand, and Saudi Arabia. While the season-closing event will be held at the Trump National Doral in Miami. You can already find odds for the winner of the first LIV Invitational Series event in London on online sportsbooks in the US. And surely bookmakers will offer odds for the remaining events as well. Here is the schedule for the first season:

Players of the new series

42 players have been confirmed for the first event in London, led by former world No1 Dustin Johnson.  Even though the two-time major winner has previously confirmed his loyalty to PGA Tour. Now he will headline the first tournament and is favored to win it by online gambling sites in the US. We can also find other major champions and former world number ones in the field. From Sergio Garcia to Martin Kaymer. But Louis Oosthuizen and Lee Westwood also opted to join the league. While the latest big name to play in the LIV Golf Series is Phil Mickelson. It will be interesting to see how PGA will react to their departure. And if they will be really banned from other PGA Tour events.

One of the key factors in the new league is the big amount of available prizes. The first seven events will have a prize fund of $25 million, with the winner taking home $4 million. The top three teams will also receive $5 million at every tournament. The top three players of the season can share the prize pool of $30 million. In comparison, at the PGA Tour events, the prize fund is much smaller. For example, at the upcoming RBC Canadian Open, it is only $8,7 million. But even a major tournament, like the PGA Championship, had a smaller purse of $15 million. 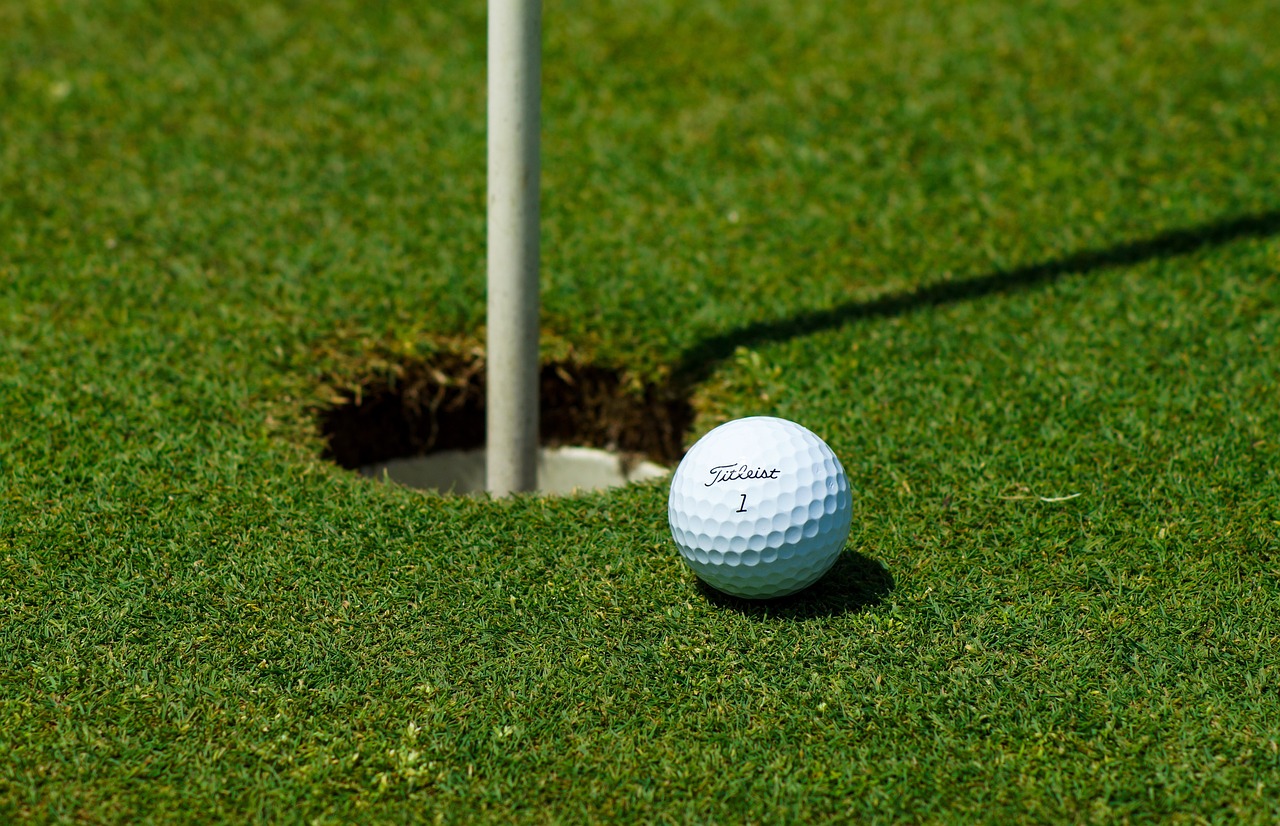 Reactions to the new league

As we mentioned, PGA Tour has condemned the establishment of the new series. It threatened all players taking part in it with suspension and even a lifetime ban. Norman denied PGA’s right to ban players from competing as he said they are all individual contractors. Some top players also agree with PGA though and won’t compete in the Saudi League for any money. Including the 15-time major champion Tiger Woods, Rory McIlroy, and Jon Rahm. Top American golfers like Collin Morikawa, Brooks Koepka, and Justin Thomas. But the current world No1, Scottie Scheffler has also distanced himself from the new series. Their opinion might change later, but at the moment most top players are sticking with the PGA Tour.