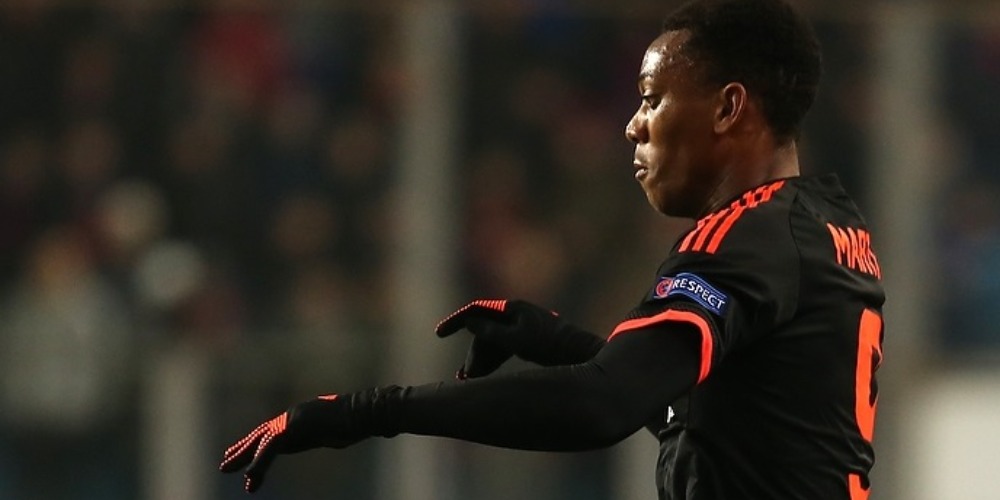 Anthony Martial transfer odds are now available as Rangnick publicly expressed the player’s desire to leave Man Utd. Although the youngster had a promising start to his career, things are not going his way at the moment. Martial has dropped out of the team’s starting eleven and is no longer part of the club’s future plans. As a result, the 26-year-old is seeking his next destination as he receives several offers from different clubs. With no official announcement yet, where do you think Martial will play for the rest of the current season?

In a recent statement, Manchester United manager Ralf Rangnick confirmed that Martial wishes to leave Old Trafford. Rangnick expressed that he had a lengthy conversation with the 26-year-old, in which the player expressed his desire. Martial is currently unhappy with his current situation at the club and with the lack of playing time. Since the start of the season, the Frenchman only made seven appearances in the Premier League and scored one goal only. As a result, it seems that he is no longer included in his manager’s future plans. Also, with his market value significantly dropping since last summer, both parties will be looking to complete a move as soon as possible. This sparked a lot of talks regarding Anthony Martial transfer odds as several clubs are interested. Where will he end up playing? Let’s see the potential candidates.

Newcastle United Are Currently in Talks

With Newcastle’s struggles continuing, the club is desperate to get out of the bottom three in the league table. Failure in competing in the Premier League next season will be a big blow to the huge project the club recently launched. As a result, Newcastle is urgently seeking world-class players to get them out of trouble this season, and to lead the project in the near future.

Reports out of England indicate that The Magpies have already reached out to Manchester United about a possible deal. However, according to The Sun, Martial has rejected making a move to Newcastle and seeks to go somewhere else. Regardless of that, bookies and online sportsbook sites in the United Kingdom placed the club as the favorite to get the signature in their Anthony Martial transfer odds. At 22BET Sportsbook, the odds for a deal to happen during the transfer window are 2.375.

Another club that is interested in the services of the French striker is Sevilla. Reports out of Spain and England say that there have been talks been the two sides. Apparently, the Spanish club has put an offer on the table to recruit the 26-year-old on a loan deal. However, it seems that The Red Devils have rejected this offer as there is no obligation or clause for Sevilla to buy. Additionally, the Spanish club is willing to pay only half of his weekly wages which amount to 150,000 pounds. Nevertheless, this does not mean that the talks are completely over as Sevilla may be looking to make another offer. With that in mind, the Spanish club opens as the second favorite in Anthony Martial transfer odds. At 22BET Sportsbook, the betting odds a deal to finalize are 2.47. Do you see Martial playing in La Liga next season?

Martial Is Happy To Play Juventus

Being such a talented player, Martial has attracted the attention of Juventus. The way things are evolving, the Italian club is the closest to completing a deal. According to The Sun, Anthony Martial and Juventus have already reached an agreement. However, some hurdles need to be sorted with Manchester United. The Italian club is offering a similar offer to that Seville has put on the table.

Juventus wants to recruit the French striker on a loan deal and pay part of his weekly wages. If both clubs resolve this disagreement, the likelihood of seeing Martial playing at Allianz Stadium is plausible. With that in mind, bookies have put Juventus as the 3rd favorite in their Anthony Martial transfer odds. At 22BET Sportsbook, the betting odds for Juventus to complete the deal with Manchester United before the end of the winter transfer window are 4.82.

With Barcelona’s season going from bad to worse, the Spanish club is desperate for world-class players to save it. After the retirement of Sergio Aguero, and the rumored departure of Ousmane Dembele, the Blaugrana are desperate for a striker. According to the Mirror and the Catalan outlet Ara, both sides are currently exploring the option of making a swap deal. Manchester United is interested in the services of Dembele, while Barcelona’s financial situation is limiting the club.

Therefore, we might see both Frenchmen swapping places since both are unhappy with their current situations. Such a deal is ideal for all parties involved which could facilitate the negotiations talks. As a result, Barcelona opens as one of the favorites in 22BET Sportsbook betting odds. Anthony Martial transfer odds to the Spanish side are 7.50.

AS Monaco and Other Clubs Included in Anthony Martial Transfer Odds

In addition to the previous candidates, many other clubs are monitoring the situation of the Frenchman at Man Utd. Bookies believe that there is a possibility for Martial to back home to Monaco. Although there are no reports of the club making any moves, Monaco is included in Anthony Martial transfer odds, and they currently stand at 10.00. However, if believe that a different club will complete the deal, 22BET Sportsbook offers you several other betting options. The table below features some of the betting options and their odds. What will be your betting choice and why do you it is the way to go?