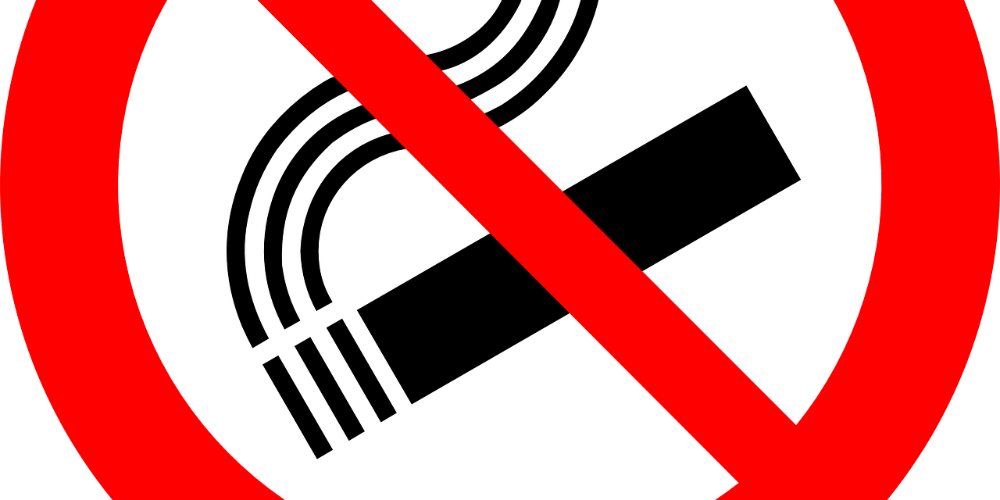 There are updates about the Atlantic City casino smoking ban. Casino owners are panicking over the interview with Phil Murphy, the Democratic governor of New Jersey. He said that he is going to sign a smoking ban law if a bill is passed that is supporting it. This is great news for the online casino sites in the US. However, the casino owners and workers are in danger. The current world situations are already causing the casino operators’ revenue to be damaged. Atlantic City is one of the best gambling cities in the US. But the government of New Jersey keeps worsening the state of gambling in their country. Let’s learn more about the Atlantic City casino smoking ban.

According to Forbes, Phil Murphy might be undermining himself and his government with his early statement according to the smoking ban. Because the current world events lead to retail casino revenue losses. The business is falling out of control harder than ever. And most of the government income is coming from Casino taxes. Therefore we can ask the question: Can Atlantic City live without casinos? As an answer to this statement. The Spectrum Gaming Group have created a report based on their research. The results are clear, If the bill is passed, then the Atlantic City casino smoking ban might happen any day now. Especially with how the midterm elections could threaten Phil Murphy’s legislative party.

Now is Not the Time To Ban Smoking From Casinos

According to NBC Philadelphia, Joe Lupo, President of the Casino Association and Hard Rock Casino spoke up about Phil Murphy’s statement. His opinion is that Atlantic City is facing some very hard issues. Now is not the time to enact a smoking ban, and it could cause a devastating effect on the community and the state.

However, we have to understand that demonizing Joe Lupo for his opinion is not the best course of action. Because he is answering a movement that is pushing the campaign for the Atlantic City casino smoking ban. While neither the casino owners nor the government supports smoking indoors, this movement came during the worst times for them. Because casinos were already at a record-low decline.

Don’t Bet On My Health: The Counter Opinion

The whole Atlantic City casino smoking ban started with a movement whose head is Nicole Vitola. She is a dealer at the Borgata Casino & Hotel resort. She claims that the results of the research we are going to introduce in this article are fabricated by Casino owners. And that workers can not continue to choose between their health and their paycheck. While this is a truly valid point, many might argue that she chose to push this motion at the worst possible time. Because in this situation, everyone is on the losing side. Therefore, the health of the casino workers is in danger due to legal smoking. But the government and community are reliant on casino incomes. The healthiest opinion is that the Atlantic City casino smoking ban should happen in two to four years.

According to the ABCNews, the Atlantic Casino smoking ban leads to a loss of 11% revenue for the industry. This is terrible news because the casino industry of Atlantic City has already been struggling with a steady decline in its revenue due to the slowly decreasing interest in retail casinos.

If we add up the yearly monetary loss of the casino industry. Then we will find a nearly 44% decline, which would lead us to an ultimate all-time low. Of course, the problem is not with the irrelevant quantity the casino owners are losing. Because the true problem lies behind the fact that most of Atlantic City’s community is a casino workers. And most of the state’s tax income are coming from the casino industry.

What complicates the situation furthermore, is the paychecks of the citizens. Because a 44% monetary decline is no joke for either the casino or the government. The most obvious answer to this issue is to decrease the industrial fees. Therefore, the report states that people might lose 2,500 jobs. But only if the bill is passed by the government senate. As Nicole Vitola stated, at the moment casino workers have to pick between their health or their paycheck. However, smoking is only legal on 25% of the total property of the casino. And if you ever see the casino Nicole Vitola is working at, then you might understand how little that is. A literal giant in the heart of Atlantic City, with not even one floor of the casino resort making up 25% of the building.

You Can Not Lose With Online Casinos

Whether you are a smoker or not, you can not lose by playing on online casinos. Because you can play from the comfort of your home, where you may go to the balcony and smoke at your will, or if your home is a no-smoke area, then you wouldn’t have to worry about inhaling the smoke of others. If you wish to have a real casino experience, then visit Drake Casino, they offer a 200% bonus or 350 free spins if you are a newly registered member. Furthermore, if you are from Atlantic City, you might want to read our guide on how to become an online casino dealer.