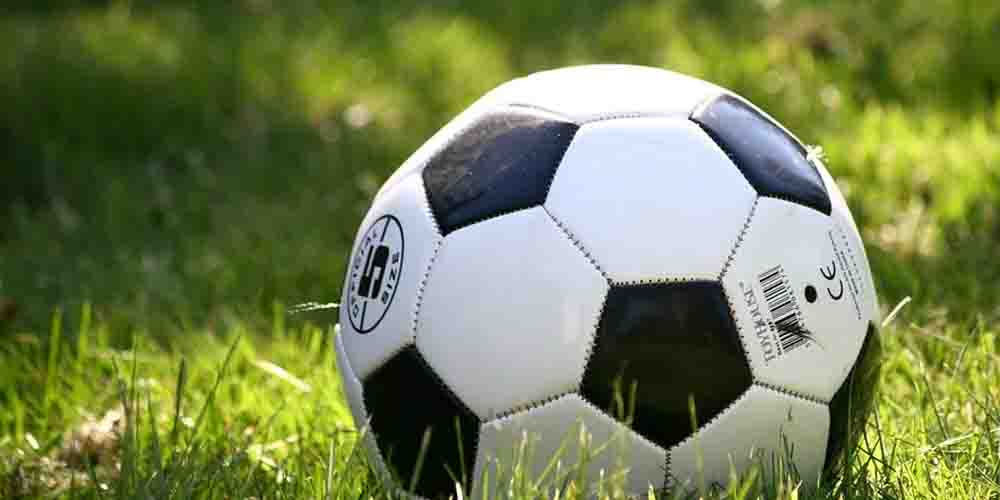 In the United States, standard football is not as popular as we would like it to be. However, some American footballers sometimes take on a new professional level. Talented players who have proven themselves in the MLS league often generate interest from the European giants. In this article, we take a look at the best American soccer players ever who have conquered the major European football leagues.

Of course, the American MLS cannot compete on an equal footing with the leading European leagues. Since Americans do not particularly have a love for soccer (this is how they say European football in America). Accordingly, MLS is not as strong and spectacular as the European counterparts of the leagues. But this does not mean that there are no high-quality performers on the American continent, and sometimes this country also gives the world great players. Today, attention will be paid to the  best American soccer players ever who have left a noticeable mark on European football. You can also check out the list of the best American football players.

The US midfielder is famous for his appearances for London clubs Tottenham and Fulham and is rightfully ranked among the top American soccer players. The outstanding American midfielder earned his respect for his person with his game. Dempsey holds a unique achievement for the American nation – he is the only national team player to score goals in three world championships. Clinton is second only to teammate Landon Donovan in the US team’s top scorers list.

Dempsey may well be at the top of the list on his own, as he continues to play for his country’s national team, while Donovan retired from his international career. In addition to these achievements, Clinton boasts the 5th most played US jersey. He has the opportunity to improve this indicator, thanks to regular invitations to the national team.

During his long career as a professional soccer player, Donovan has defended the colors of the American Los Angeles Galaxy, German Bayer, and the English Everton. He holds the official title of the best US player of all time. Landon received his title deservedly, because he is the best goalscorer of the American national team with 57 goals scored. In addition to outstanding achievements for the team, Donovan left a bright mark on the American MLS. In his championship, he has no equal in terms of goals scored and assists. He scored 144 goals against rivals and became the author of 136 assists.

3. Tim Howard – One of the Best American Soccer Players

The American soccer player for 11 years was the main goalkeeper of the English “Everton”. There  he became a real legend. After the end of his European football career, Tim returned to his homeland, where he still defends the colors of the Colorado Rapids. The US goalkeeper was able to win several trophies with Everton: in 2003 his team won the FA Super Cup, 2004 FA Cup, 2006 English League Cup. As part of the US national team, the goalkeeper won gold medals in the CONCACAF Cup.

4. Cobi Jones – Rightfully One of the Best Players

After playing the 1994 World Cup in the United States, Jones signed with the English team Coventry City in the Premier League. He spent there one season. Jones trained at German Bundesliga FC Cologne before joining Brazilian club Vasco da Gama. This was  after an impressive performance for the US national team in the 1995 America’s Cup. After spending only a few months in Brazil, Jones was signed to the new Los Angeles Galaxy franchise for the first season of Major League Soccer. Jones’ best year at Galaxy was 1998. He finished second in the MLS with 32 points. And he was named the US Football Athlete of the Year. In 2005, he became the last MLS player to remain with his original team since 1996. Jones ended his Galaxy career with 306 appearances and 70 goals.

5. Matthew Miazga – A Player with a Mentality of a Winner

Matthew Miazga is one of the famous American soccer players. He was the first American citizen to make it to Chelsea London. This meant he was a very good player as the qualifications for the club were tough enough. The contract with him was signed in 2016. But soon the player began to play on loan in the Dutch “Vitesse” to gain more knowledge and hone the technique of his game. Despite such “travels”, Matthew plays for the American national team in the greatest number. And he is entrenched in it as the main and devoted player who loves his homeland very much. Whenever Matthew is invited by his native team, the football player never refuses her. In addition, he is now back at Chelsea.

This soccer player is a famous midfielder, one of the strongest and most famous American soccer players ever in his country. He received the greatest recognition during his games at the Aston Villa club. For a long time he played for a European club, but later was admitted to the Toronto club. Separately, he became famous due to his games in the US national team at 2 world championships in South Africa and Brazil. He showed there a high level of his skills. Of the memorable moments, it is worth noting that he managed to play in the English Premier League, the German Bundesliga, and the Italian Serie A. He currently plays for the national team and the Toronto club. You can visit 1xBET Sportsbook and bet on your favorite team.

One of the youngest faces in football. Christian Pulisic is a frequent defender of the national team and is also a key player at Chelsea. He is only 22 years old and many believe that he can become a great hope in American football because this guy can turn any playoffs in his favor. The most significant are his games for the German club, in which he played 30 matches and scored 5 goals. For such a young footballer, this is a very good start.  So many people are closely watching his development. And in the future, we can see Christian can playing for strong teams from different countries. Clubs for which he played: “Brackley Town”, “Michigan Rush”, “P.A. Classics”, “Borussia (Dortmund)” Currently plays for the national team, as well as for Chelsea.

8. Jozy Altidore – One of the Best American Soccer Players

Jozy Altidore is the best forward, someone even called him the best forward, but still, Jozy should improve his skills to this title because there are many other worthy candidates on the same line as him. His most famous games come from his participation in the Sunderland and Hull City clubs. From 2013 to 2016, for three years, according to online sportsbook news in the US, he received the title of the best player in his country. 2008 was a significant year for him. He started playing for the Spanish “Villarreal”, but lasted there only three seasons. After which he left for the Dutch “AZ”. At this club, Jozy helped the team win the Dutch Cup. Currently plays for the national team and the club “Toronto”.

Initially, Mikkel came to America from Norway and only after some time became a citizen of this country. Mikkel distinguished himself by a good game. His talents did not go unnoticed. So during his career, he managed to play for different clubs: Norwegian “Stabek” and “Rosenborg”, Belgian “Gent”. After which he left for two years for American “New York City”. During his career, he managed to score many goals. Clubs for which he played: “Stabek”, “Gent”, “Rosenborg”, “New York City”, “Gothenburg”, “Manchester City”. Now he plays for the national team and the Ulsan Hyundai club. You can just click 1xBET Sportsbook if you want to bet on your favorite soccer players.