You Can Bet On Boris Johnson Savoring An England Euros Win 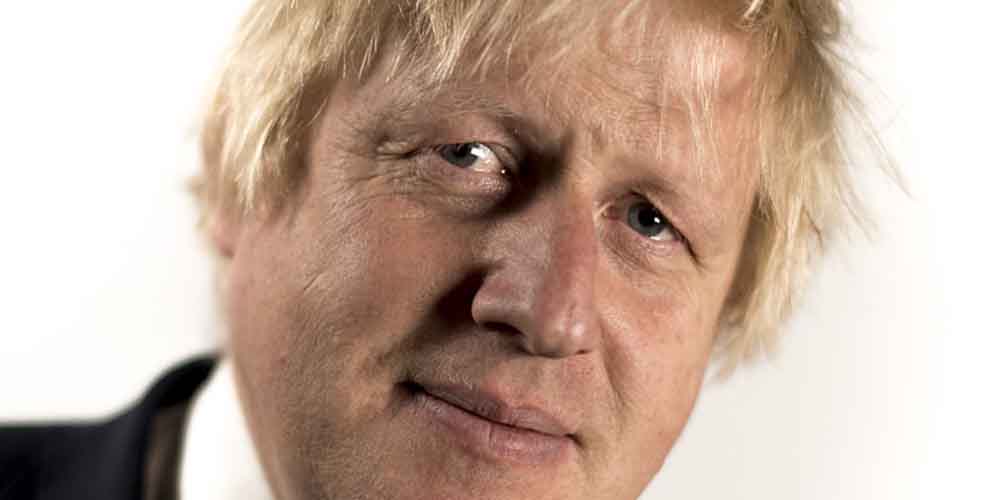 You can always bet on sports in the UK to draw in politicians if England do well. Sadly, this is quite rare, so none of the politicians have much practice at it. They also tend not to know a lot about the more populist games. Despite this you can bet on Boris Johnson to try and snaffle a bit of the glory England are earning. Big on Brexit, Boris is slavering at the idea of the national side winning against the rest of Europe. He likes England’s odds at the Euros now. So now he’s a fan.

He’s a politician, so you can always bet on Boris Johnson to seek out the popular and align with it. It’s what they do. Boris, of course, has never seen a bandwagon he didn’t want to jump on. Even if, later on, he wanted to jump off again. No one could ever accuse him of failing to be pragmatic. He’s mercenary. Which is fine. He’s a Prime Minister, not an angel. However, if you don’t happen to share his populist views, he can look a tad insincere. A trifle contrived. Fake.

When he failed to criticize those booing England players taking a knee people were rightfully upset. Not that you should ever bet on Boris Johnson to upset white-van-man. They are his key demographic when the old folks pop their clogs. Of course, at that point he didn’t want anything to do with England. They weren’t getting very good Euro 2020 odds at online sportsbook sites in the UK like Bet365. So it didn’t matter to him. Now, of course, they’re winning so he’s back.

Bet On Boris Johnson Bouncing On The Bandwagon

Downing Street released footage of the Prime Minister, in a suit and tie, watching the England game on television. He celebrated with gusto as England scored in their 2-0 win over Germany at Wembley. Then he stood on a massive St George’s flag outside his house for a photo op. This didn’t impress the twittersphere. Social media instantly noted you can always bet on Boris Johnson to try and grab the glory. Even, and perhaps especially, when none of it is actually his.

Of course, the odds on Boris Johnson attempting to drape England’s victory over himself were tiny. He’s a politician, it’s what they do. However, he does appear a mite desperate. As if he were trying a little too hard. If England do win, and the odds on England at online betting sites in the UK like Bet365 suggest they might, you can bet on Boris Johnson to act as if he, not Gareth Southgate had coached the team. You can bet on England hating that, well, momentarily at least.

Bet365 Has All You Need To Bet On England

The England team will hate the idea of someone else taking even a little piece of their glory for themselves. They’ve absorbed too much criticism for anyone else to take the credit now. This is theirs. Until, of course, someone mentions knighthoods (perhaps only OBEs). You can just bet on Boris Johnson already squaring that populist move with the palace. At which point England will agree to letting Boris smear himself over their triumph. He’ll do that if they lose too, of course.

You can bet on Boris Johnson tweeting his commiserations should England lose. He’ll call them heroes, then move on to privatizing the NHS. Anyone in the UK gambling laws of propriety may temper Boris’ nosing into England’s Euro campaign will be disappointed. Not as disappointed as if England lose, of course. Which is what many of us find so horrifically slimy about Boris and his fake football supporter routine; England have to play and may lose, but Boris can only win.

We take a look at why you can always bet on Boris Johnson homing in on the next populist bandwagon even it makes him look desperate.