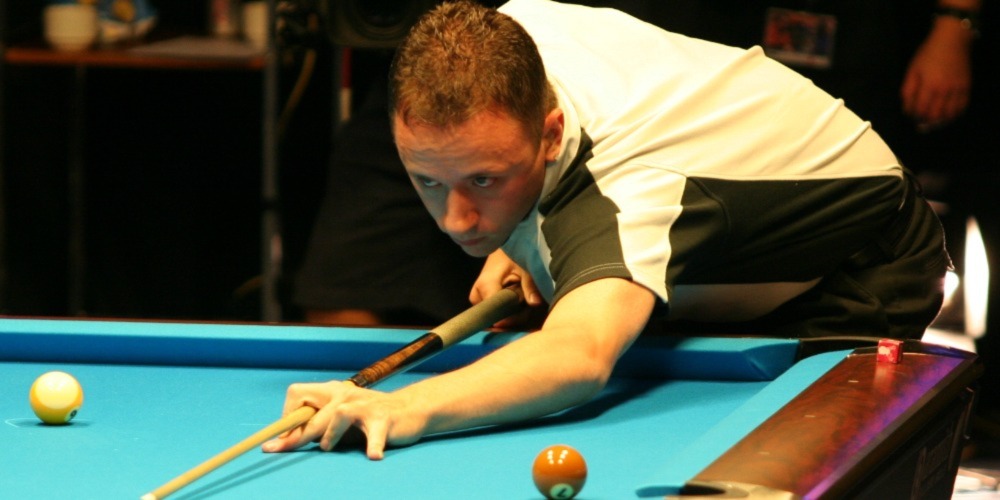 The pool might not be the most popular sport in the world. However, its competitions attract millions of viewers, while players become widely known among fans. Would you like to know about the best pool players in the world right now? Learn some of the biggest names in this cue sport in 2022.

Pool and billiards have witnessed many big names throughout their history. Almost every cue sports fan knows such names as Rudolf Wanderone, Ralph Greenleaf, Willie Mosconi. They were some of the best pool players in the world, however, these legends don’t compete anymore or are long gone. They are replaced by new stars shining bright to 21st-century fans. Who are these stars of the pool and billiards?

Five Best Pool Players in the World in 2022

We have chosen the best pool players in the world based on their records and current rankings. Besides that, we’ve considered their odds of winning at online sportsbooks in South Korea. So, what does the top 5 look like?

Efren “Bata” Reyes is a true legend of pool. This famous Filipino has been playing pool since his childhood. During his long-lasting career, Reyes has won over 100 international titles including the U.S. Open, and World Pool League. Also, Reyes was the first player to win the WPA World Championships in the eight and nine-ball pool.

What is even more impressive, Efren still plays pool at various competitions. In his 67, his last win took place at the Seniors One-Pocket Classic in 2021. It seems like Bata will never stop and that’s the reason why he is on our list of the best pool players in the world.

Neils Feijen, also known as The Terminator, is a Dutch professional pool player with a long list of achievements. This 45-years-old is currently ranked 7th by the WPA. However, it doesn’t detract from his merits. In 2022, he won two titles including Euro Tour Austria Open and European Pool Championship in 9 Ball. You can bet on Feiken to set new records at 20Bet Sportsbook. In total, the Dutch player has won more than fifty titles since the start of his career in the 2000s. Feijen’s biggest achievements include multiple Mosconi Cup titles, WPA World Championships, and his peak at number-one in the WPA ranking.

Ko Pin-Ching is often referred to as one of the best pool players in the world today. He is a rising star from Taiwan with multiple records and titles. In particular, Ko Pin-Ching is a 2019 WPA World 10-Ball champion.

Although he entered the world of the professional pool not that long ago, he is predicted to surpass his famous brother Ko Pin-Yi, another pool player and former World Champion. All in all, Ko Pin-Ching is just 26 years old, so the future looks bright for this Taiwanese pool enthusiast.

One of the best American pool players, Shane Van Boening is often featured on various lists of biggest pool stars. The former number-one in multiple rankings and a holder of over 100 titles, Van Boening started his professional career in 2005. Since that time, the player won multiple WPA World Championships, U.S. Open Championships, Euro Tours, and many others. In addition, Shane is one of the most awarded pool players in the US. Billiards Digest alone has named him Player of the Year five times!

The youngest pool star on our list, Joshua Filler is also one of the biggest names in this sport. Following online gambling news in South Korea, is the highest-ranked pool player on the WPA list. At the age of 24, Filler holds the WPA World Championship title, and multiple wins at Euro Tour, European Pool Championship, and U.S. Open. Also, he became the youngest player ever to debut at the Mosconi Cup at 20 years of age. His nickname “The Killer” fully represents this talented German pool star and his playing style.

Click here to bet on the best odds at 20bet Sportsbook